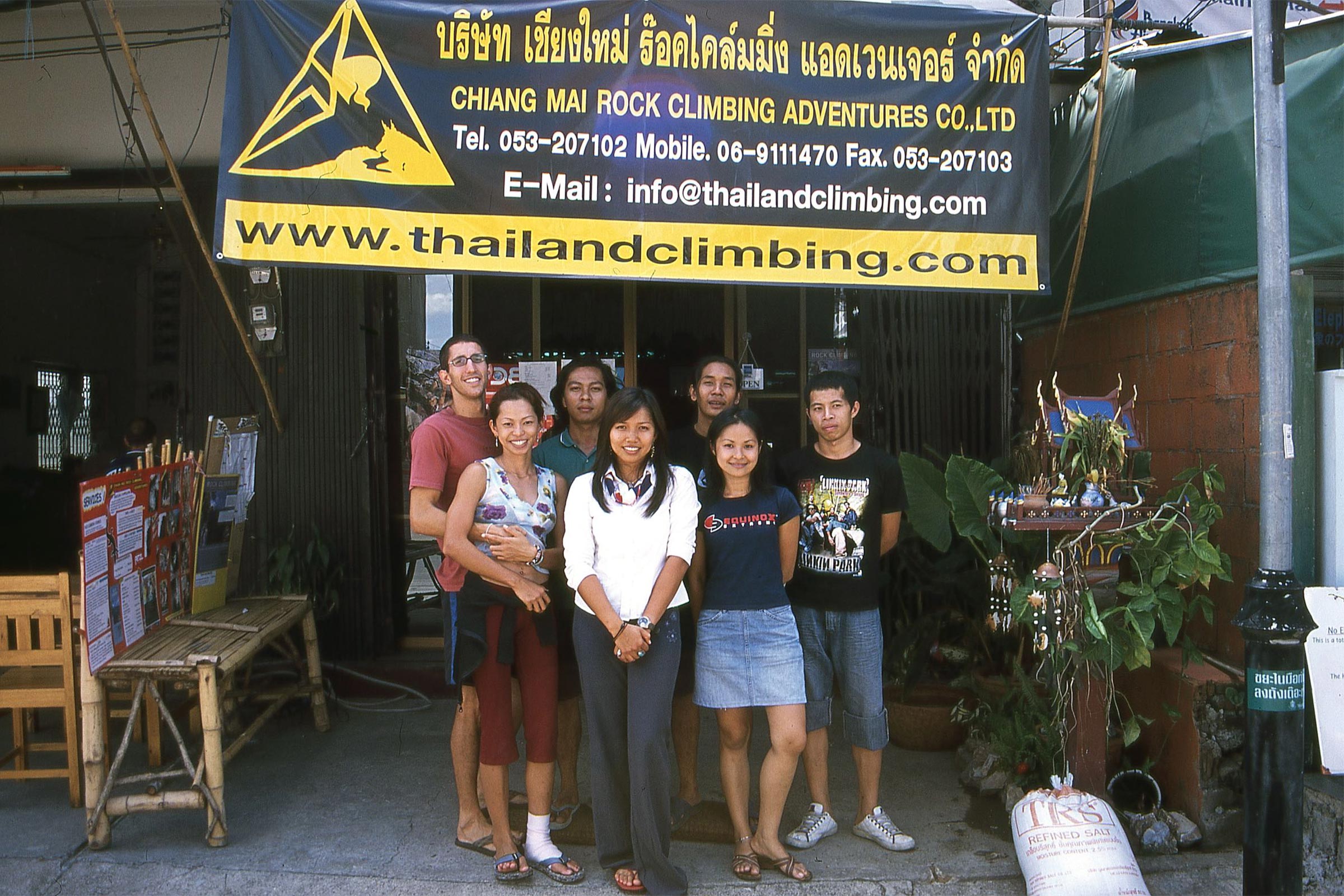 This has been an incredible adventure!  In November of 2001, we were just a small group of local climbers in Chiang Mai.  Francis and I were actively bolting and developing, and Kat was on her way to becoming a successful professional climber and member of the Thai National Team.

We could all see so much potential for our home to develop into a strong and active climbing community that consisted of both Thai and foreign climbers.

In the spring of 2002, Kat and I traveled to the states for a six month climbing, training, and money-saving trip. Kat studied intensive English and trained for climbing regularly while I worked at Bangkok Thai, a restaurant in Salt Lake City, Utah.

Kat and I traveled to the Phoenix Bouldering Contest, the Ford Gorge Games, and other small competitions around the west coast. During that trip to the USA, we decided to start a climbing company in Chiang Mai that fostered a strong climbing community and created opportunities for Thai climbers that were similar to those all of the other traveling climbers had at their doorstep.

We opened CMRCA in October of 2002, right after Kat won the Thailand National Championship in an exciting super final. We officially registered the company on December 16, 2002.

In the beginning, we were a small team, just Kat, Josh, Sorn, Muad, and Pi Noi (our first accountant). We started with standard top rope, lead, and multi-pitch courses and we were climbing whenever we could.

We developed Crazy Horse actively and were amazed as the area grew from just 45 to over 100 routes.

Black and Diamond, our beloved dogs, joined us in January of 2003. Later that year, we almost lost our business as we had been renting a space that did not actually belong to the owner. Kat acted quickly and found us the incredible location where we are now.

From there, things have just gotten better.

Taw and Pui joined us in March of 2004 and our family continued to grow. In April of that year, we built the climbing wall that has served as the home of the Chiang Mai Climbing Club.

Since then, it has been an incredible experience. So many incredible people have been part of our family and our community.

It is so exciting to see more than 160 routes at Crazy Horse now, as we plan to nearly double that number by 2010. In the past few years, numerous bouldering areas around Chiang Mai have been discovered, and our climbing community is alive and kicking with more and more people discovering climbing every day.

Thank you for making these past six years an incredible run! 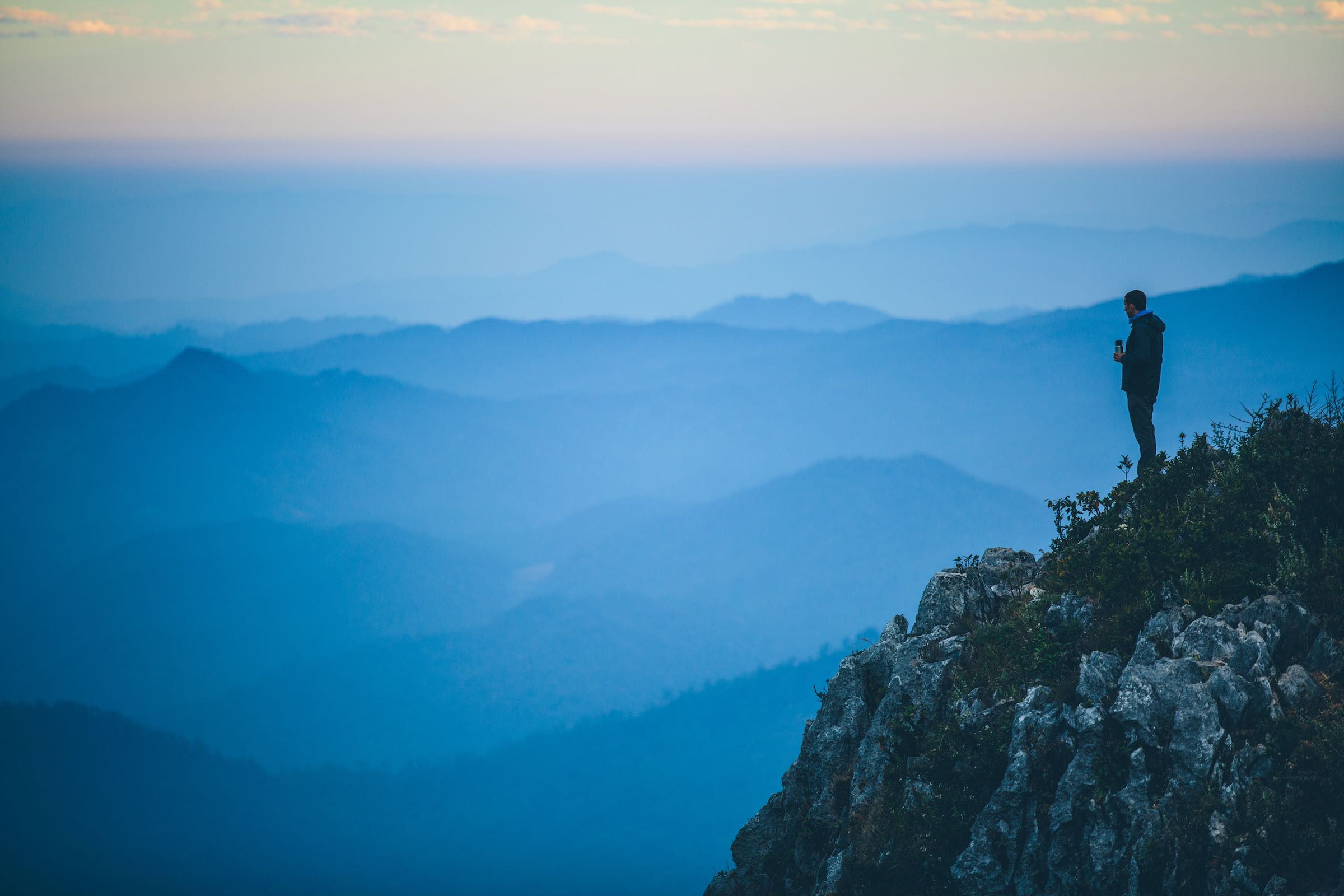 CMRCA is a principle based organization and these values are at our core. 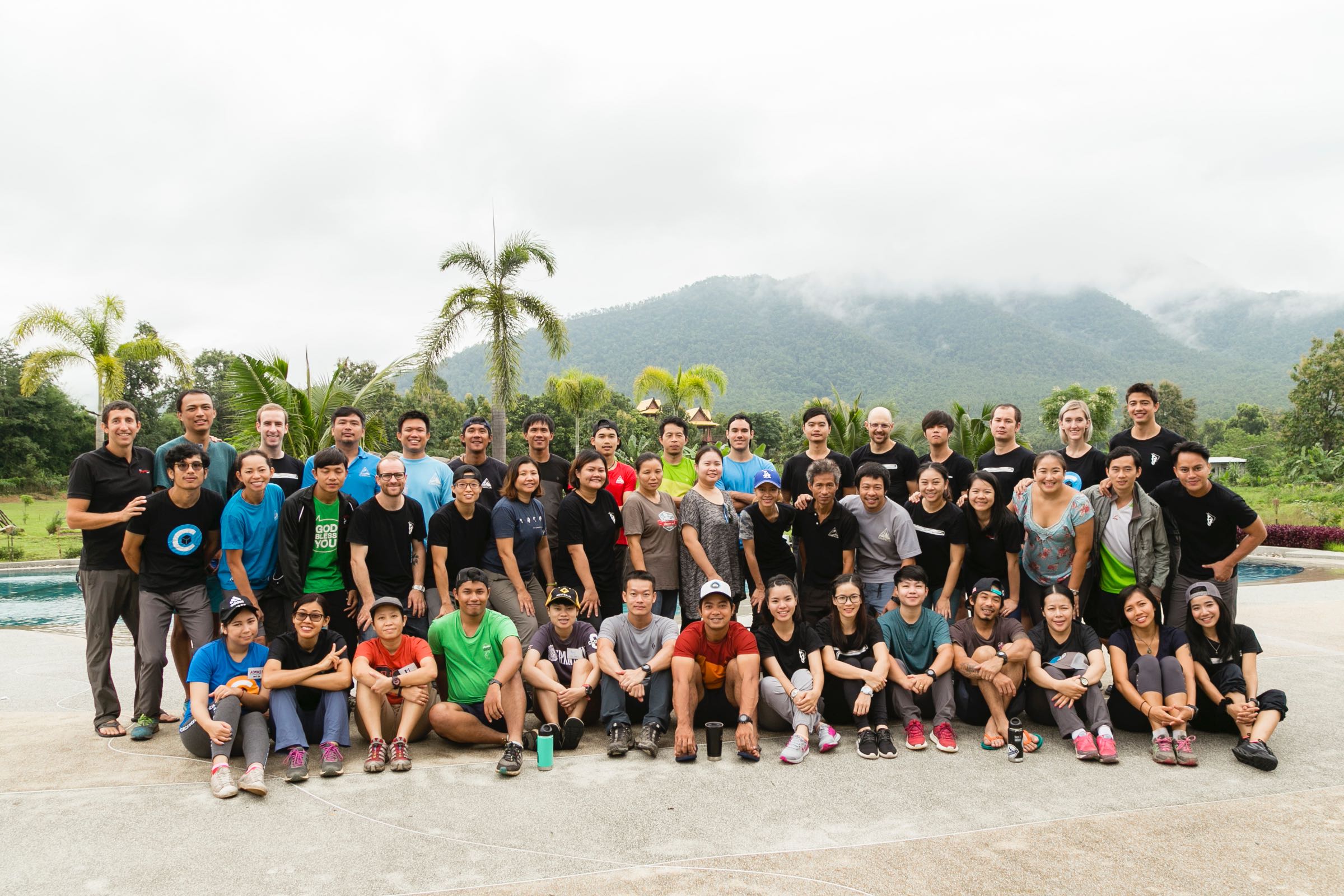 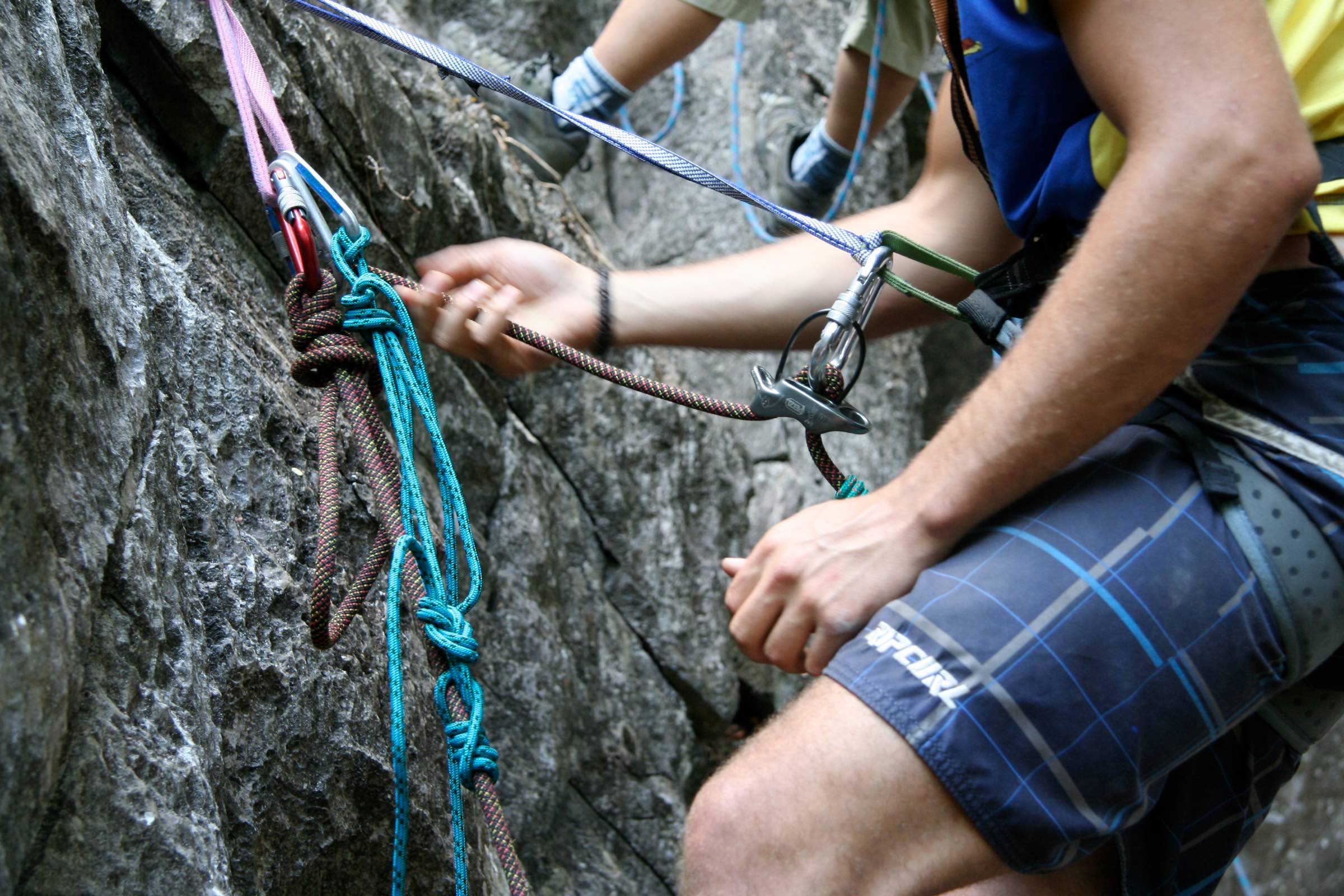 Dedicated to making Crazy Horse one of the safest adventure destinations in the world. 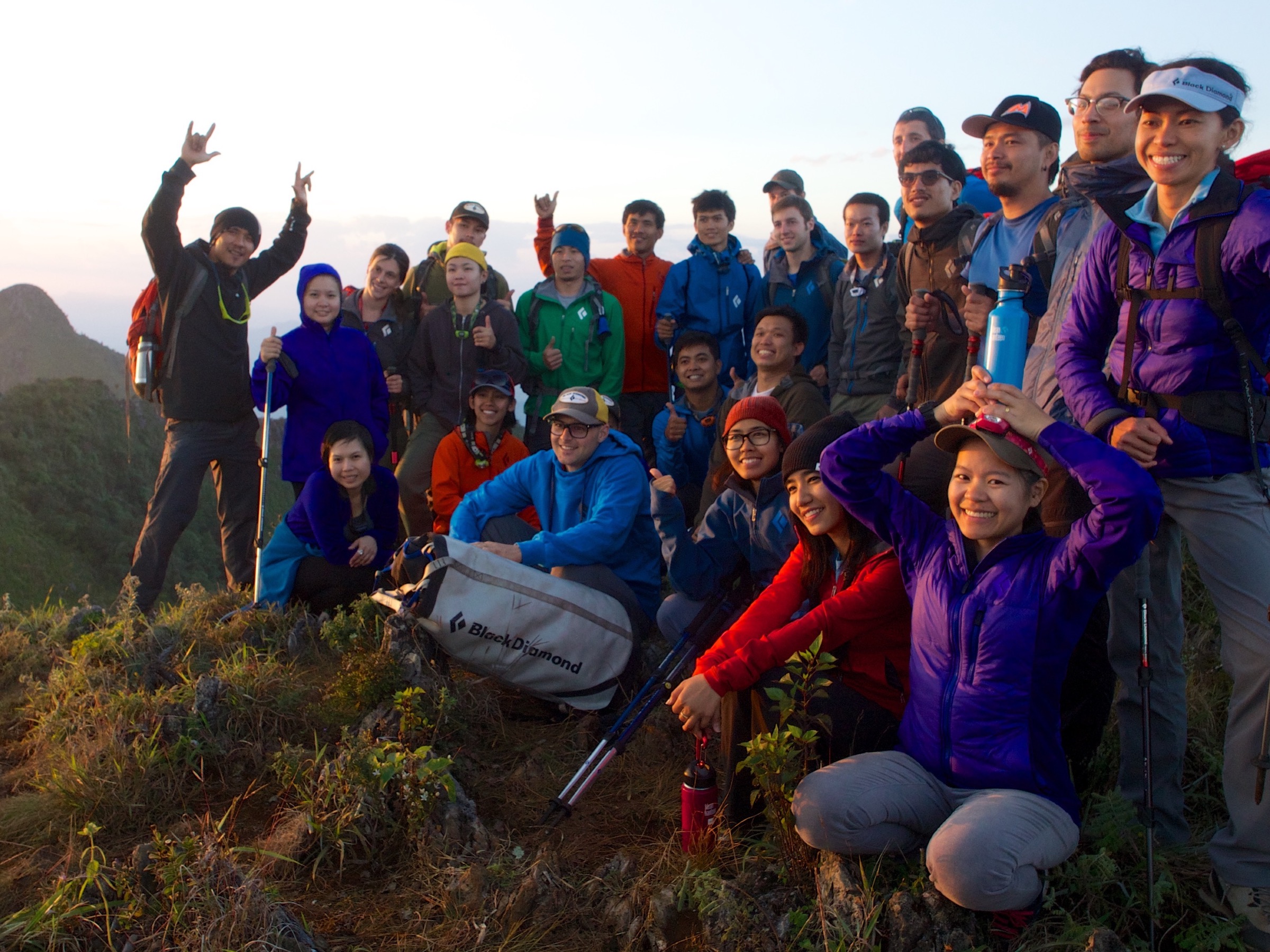 We love adventure, leadership development and cross-cultural experiences. Join us!