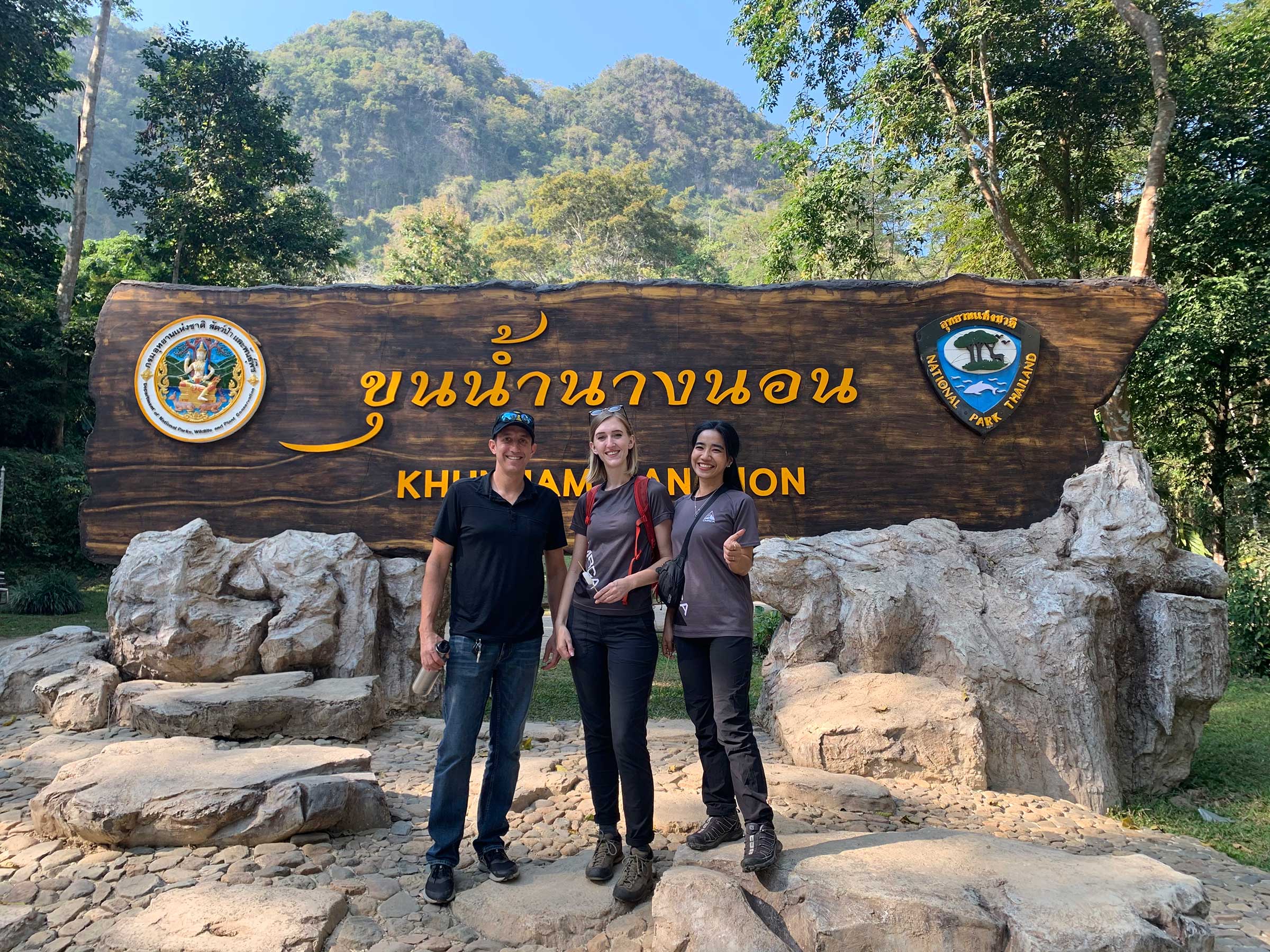 On 26 and 27 December, Josh Morris, Nongluck (White) Kerdkaew, and Becca Tripp traveled to Chiang Rai province on behalf of National Geographic, Commendium and Mallinson Sadler Productions to meet with Chiang Rai Thai government officials and the Department of National Parks. Both Josh and White were involved on-site in the cave rescue operation last summer, and Becca helped to create maps post-rescue detailing the operation.

During the meeting, Josh presented data and imagery collected during a 3D Lidar survey of Tham Luang cave conducted in March 2019. The survey, which was performed by Commendium, provides photo-realistic imagery of the cave and new insights into the space where the boys and their coach were trapped for 18 days. This data, which is accurate within 5mm, will be extremely valuable to Thailand in better understanding the rescue and in educating people further about caves. CMRCA was honored to be a part of the process of collecting this important data.

The survey can be seen on the National Geographic Drain the Oceans website featured below. 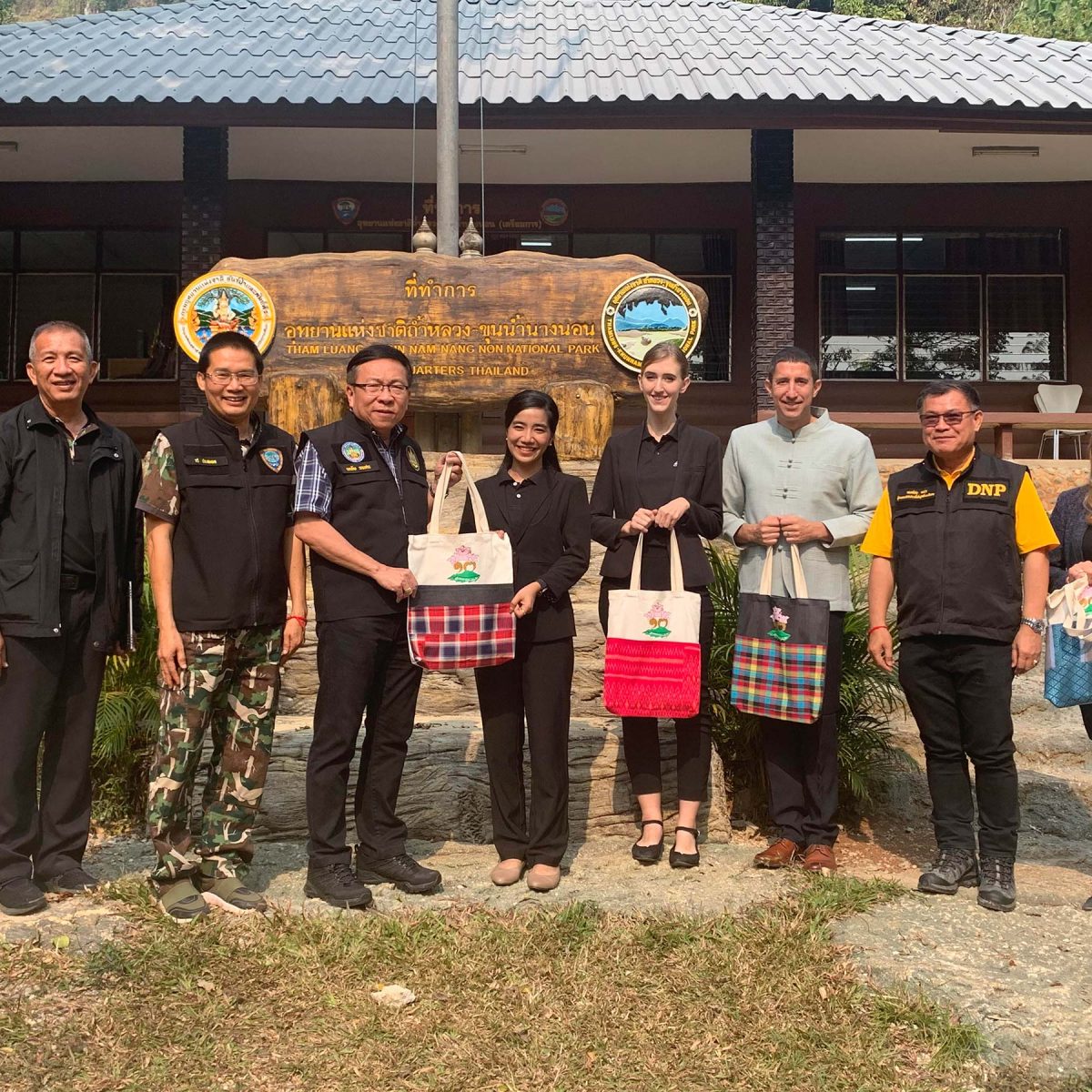 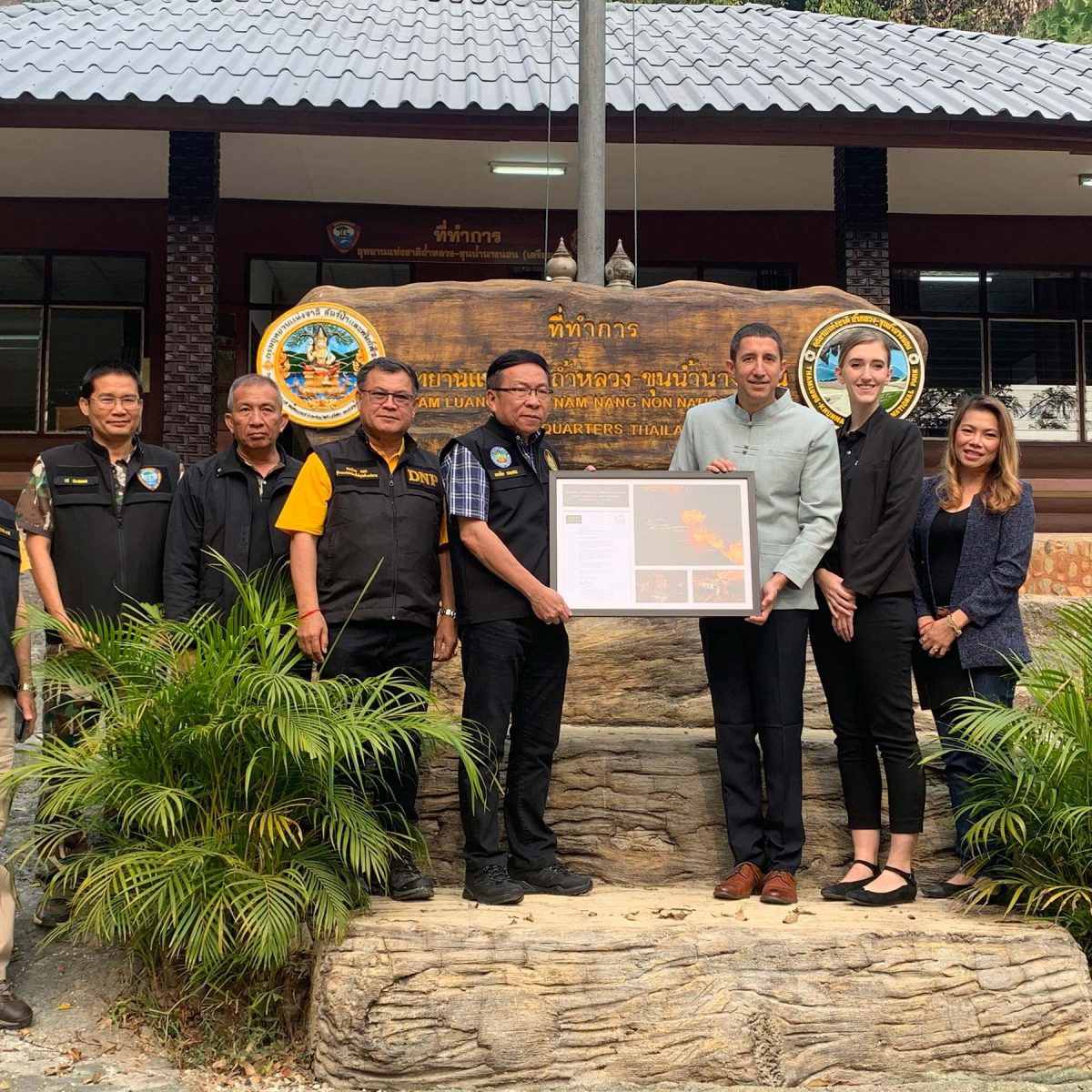 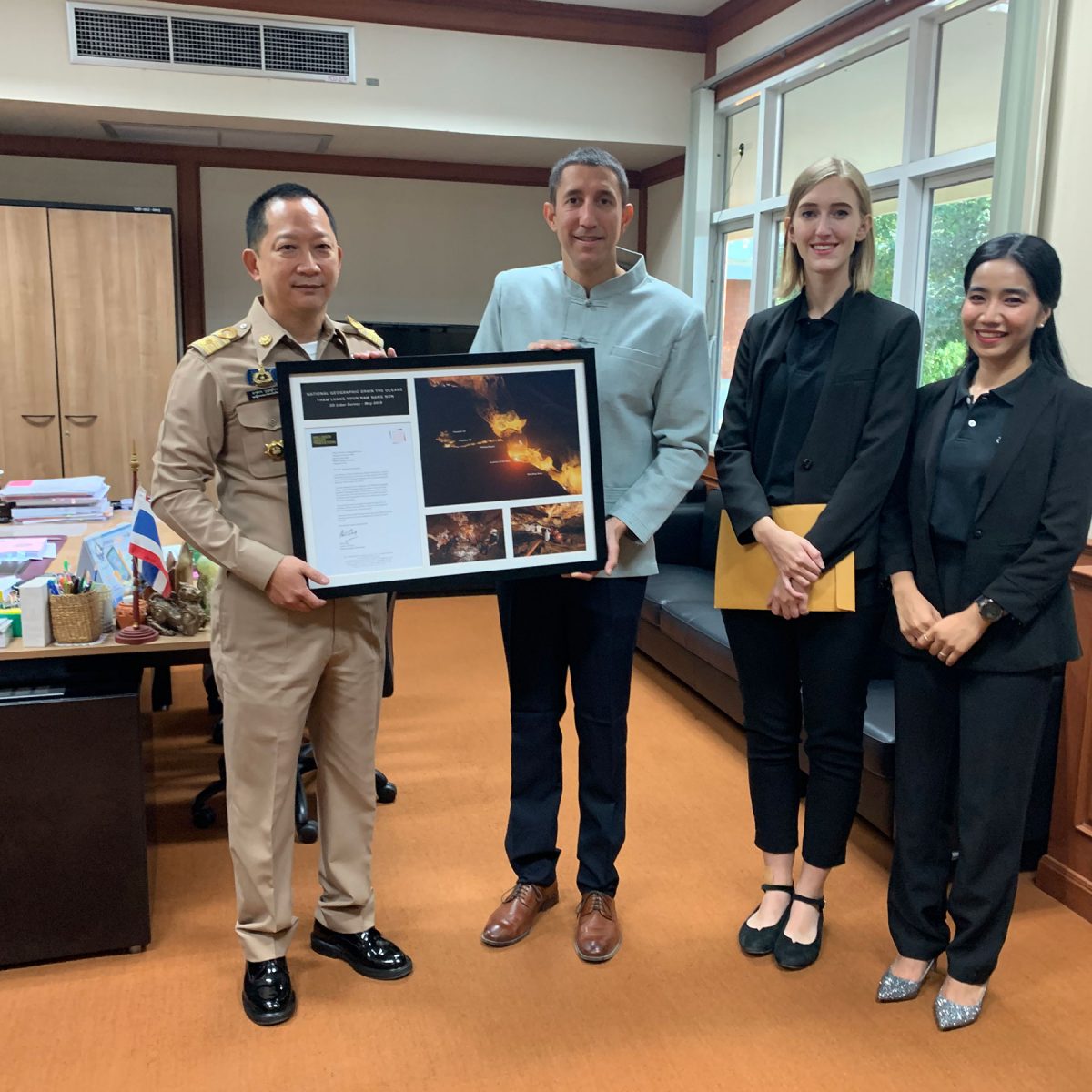 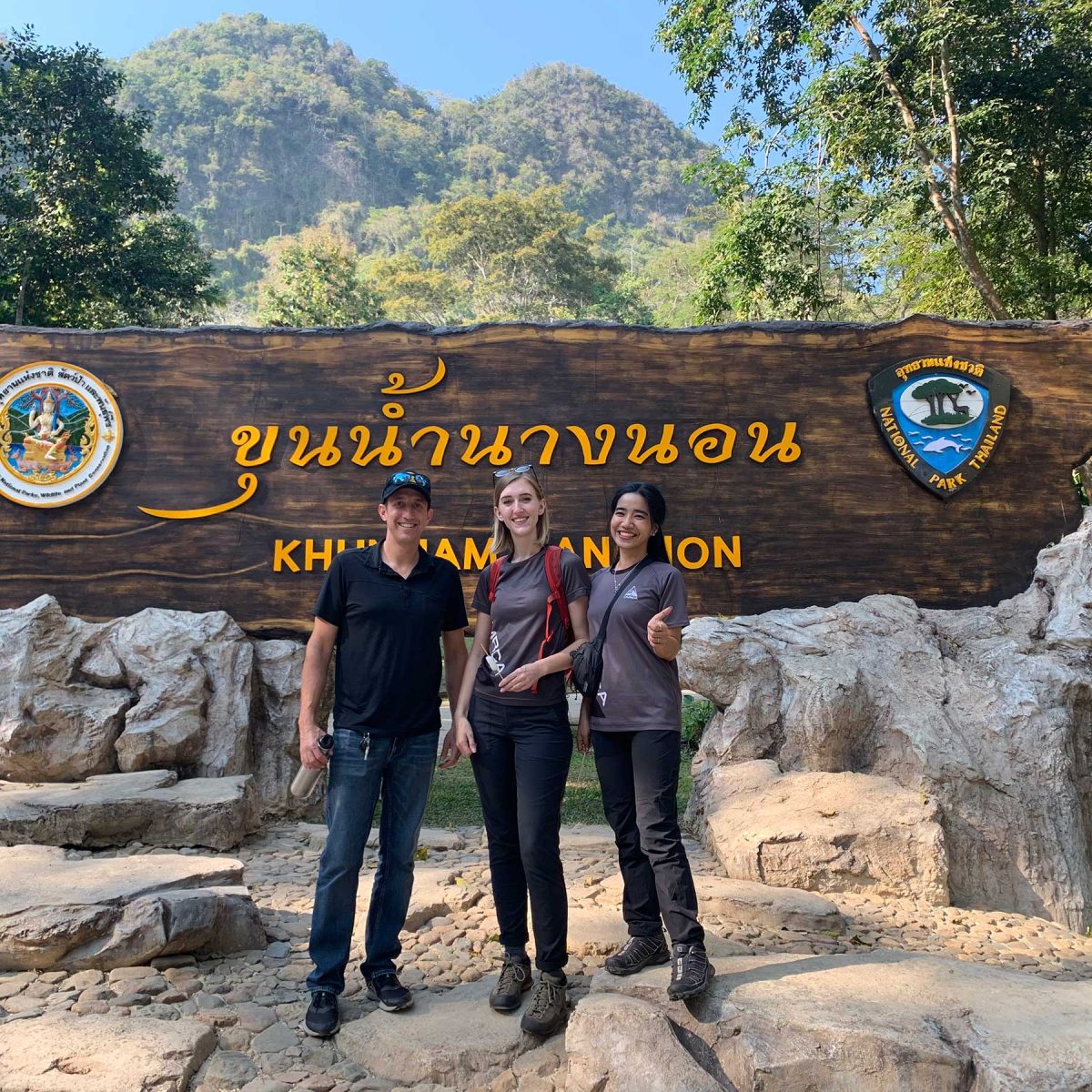 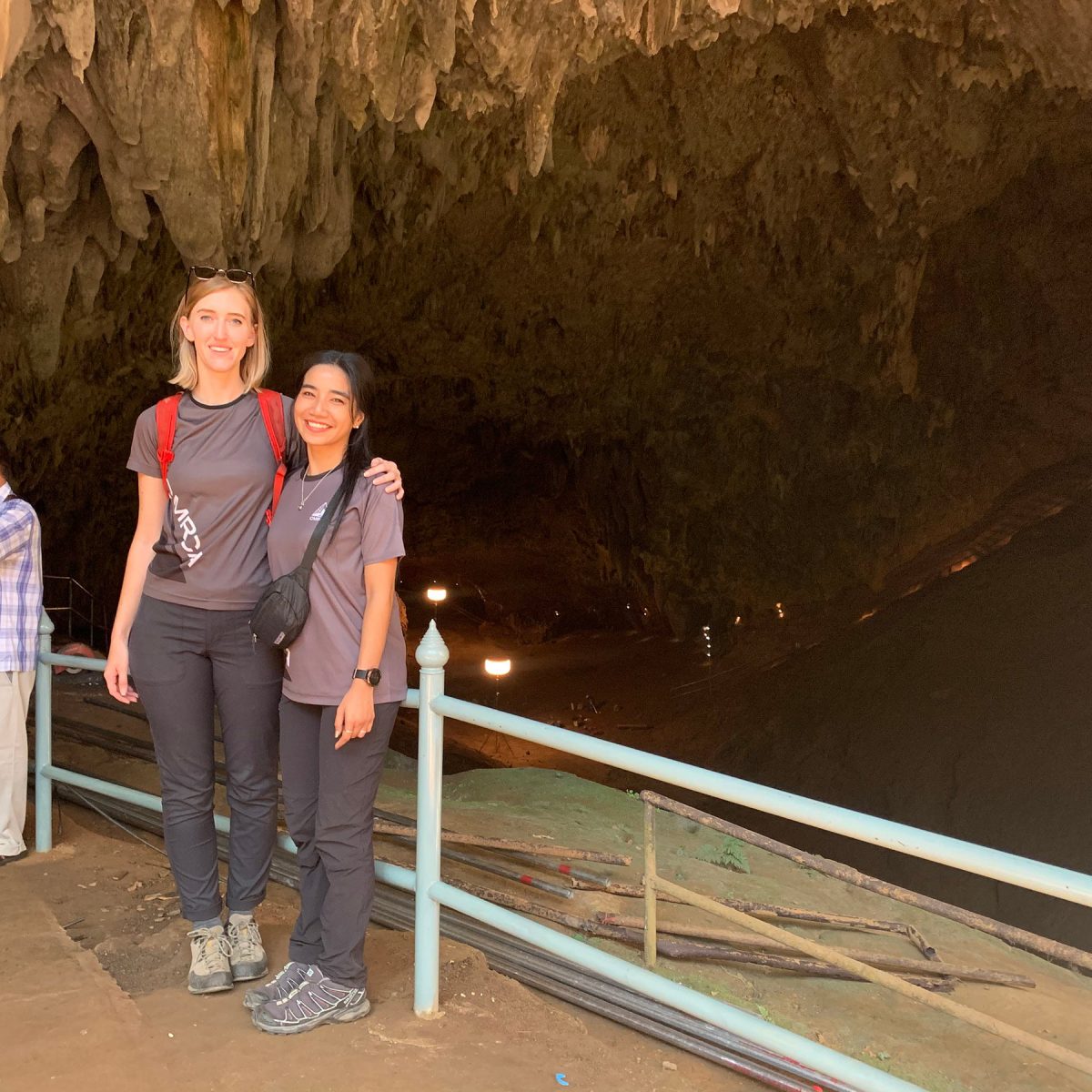 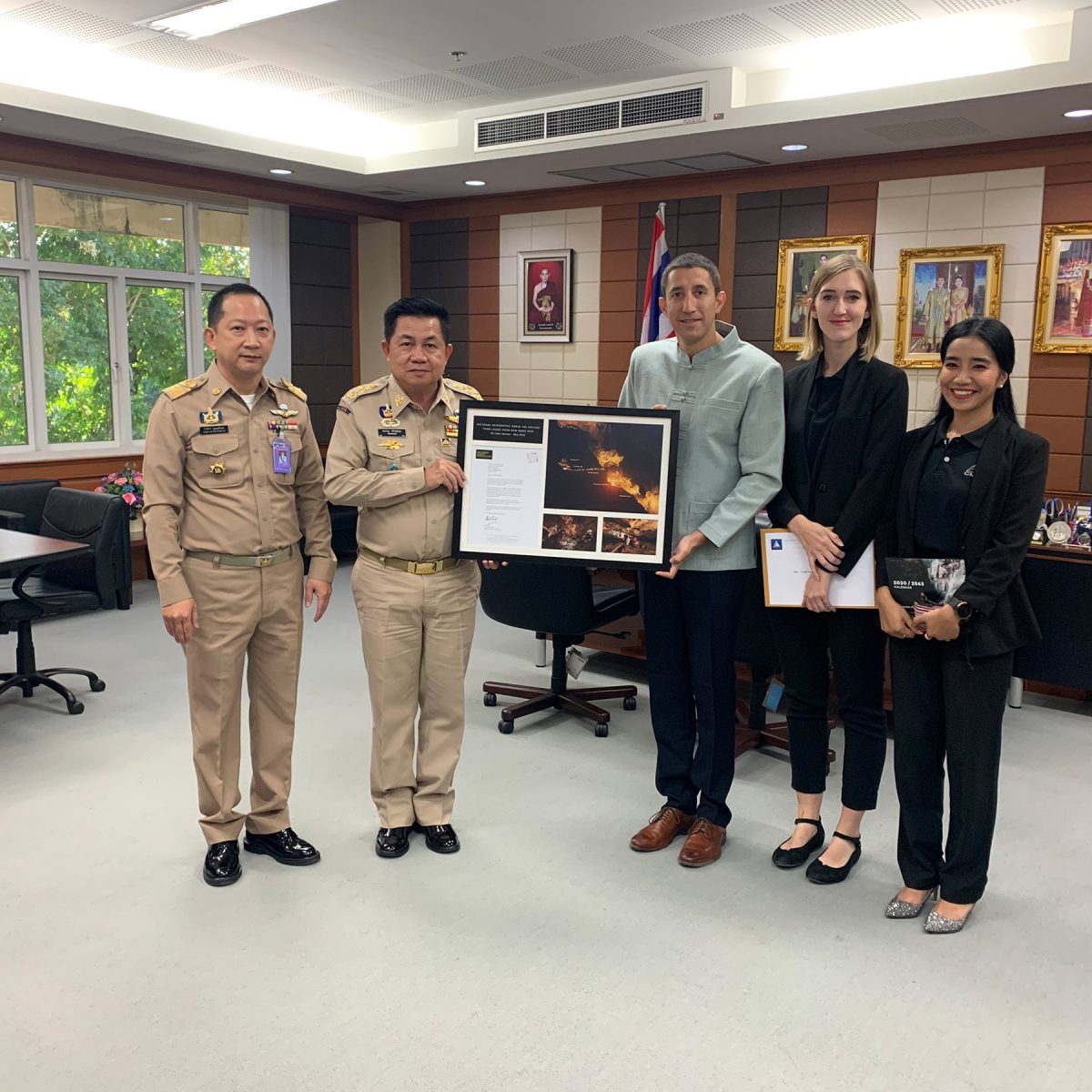