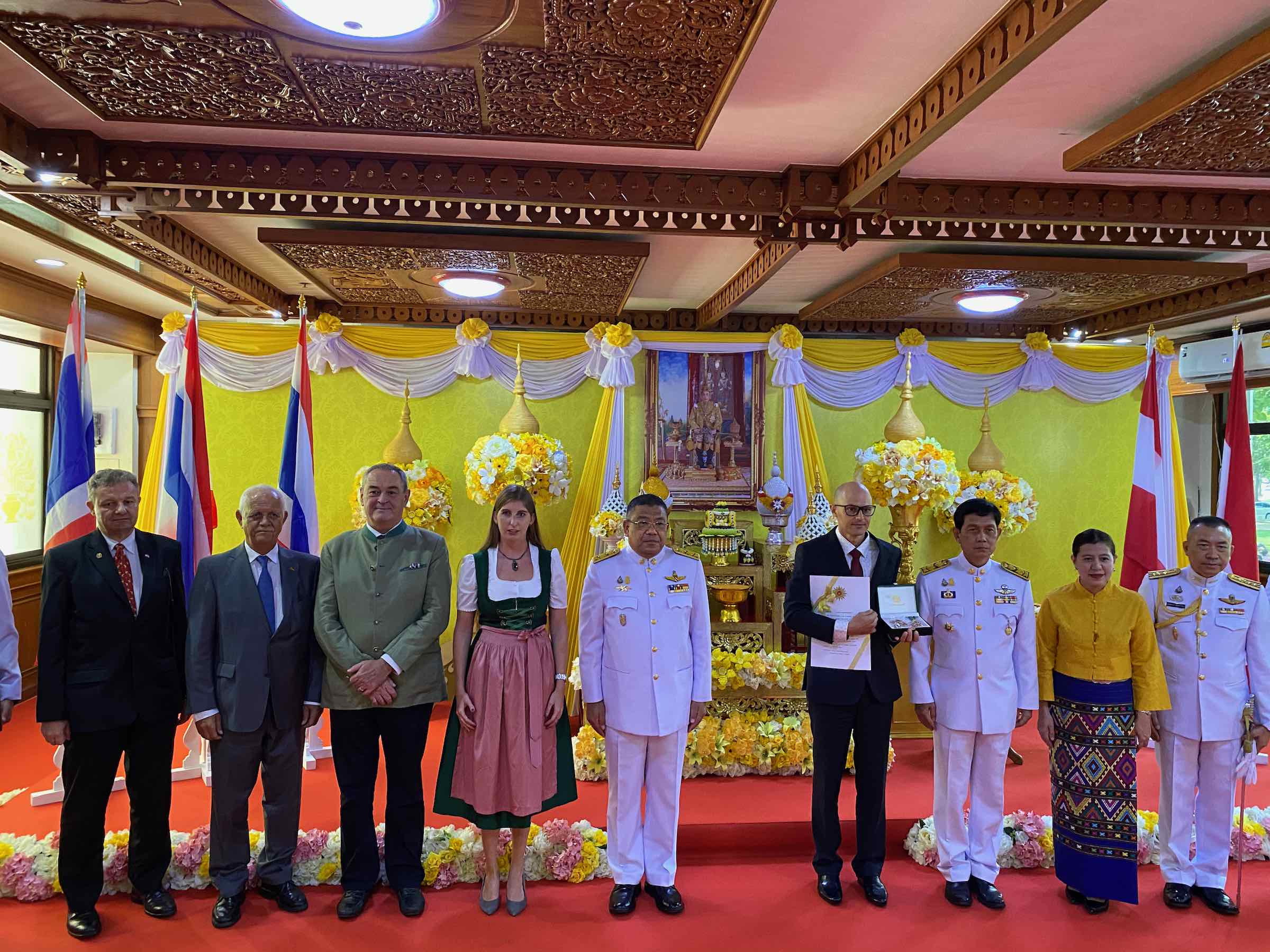 On 31 July 2020, Mario Wild was honored for his role in the Thai Cave Rescue.  The ceremony was chaired by the Governor of Chiang Mai Province. Mario received the award of Knight Commander (2nd Class) of The Most Admirable Order of the Direkgunabhorn.

The ceremony was attended by leaders of various Chiang Mai government and military agencies and offices as well as the Consul Generals of Switzerland, Germany and Austria and the Deputy Head of Mission of the Austrian Embassy. CMRCA family members Josh Morris, Khaetthaleeya (Kat) Morris and Nongluck (White) Keudkaew also attended.

On June 24, 2018, CMRCA lead caving guide and rescue trainer, Noppadon Uppakham (Taw) and his team of volunteer rescuers from T.R.R.T were called to help with the Thai Cave Rescue: a mission to help a youth soccer team that had gotten trapped inside Tham Luang Khun Nam Nang Non National Park in Mae Sai, Thailand.

Little did Taw and his team know that the operation would soon expand into an impossible operation that captivated the world and became the inspirational story of the decade known as the Thai Cave Rescue. During the operation, local rescue volunteers joined with Thai armed forces, international rescuers and military organizations to achieve the impossible. During the operation, Lieutenant Saman Gunan gave his life and will be honored and remembered forever for his sacrifice and example of service to others.

CMRCA team members Mario Wild, Surachet Kongsingh (Add), and Josh Morris  joined Taw  and Nongluck Keudkaew (White) during the operation to do what they could to assist in the effort. Read more about CMRCA’s role at the Thai Cave Rescue in our earlier post.

Mario has been guiding climbing, teaching rescue, and facilitating rope adventures with CMRCA for more than 10 years and is a certified instructor with Rescue3 International. We could not be more proud of Mario and the entire team for demonstrating a continual progression and putting their skills to use in the service of others.

Congratulations to Mario and the entire team! 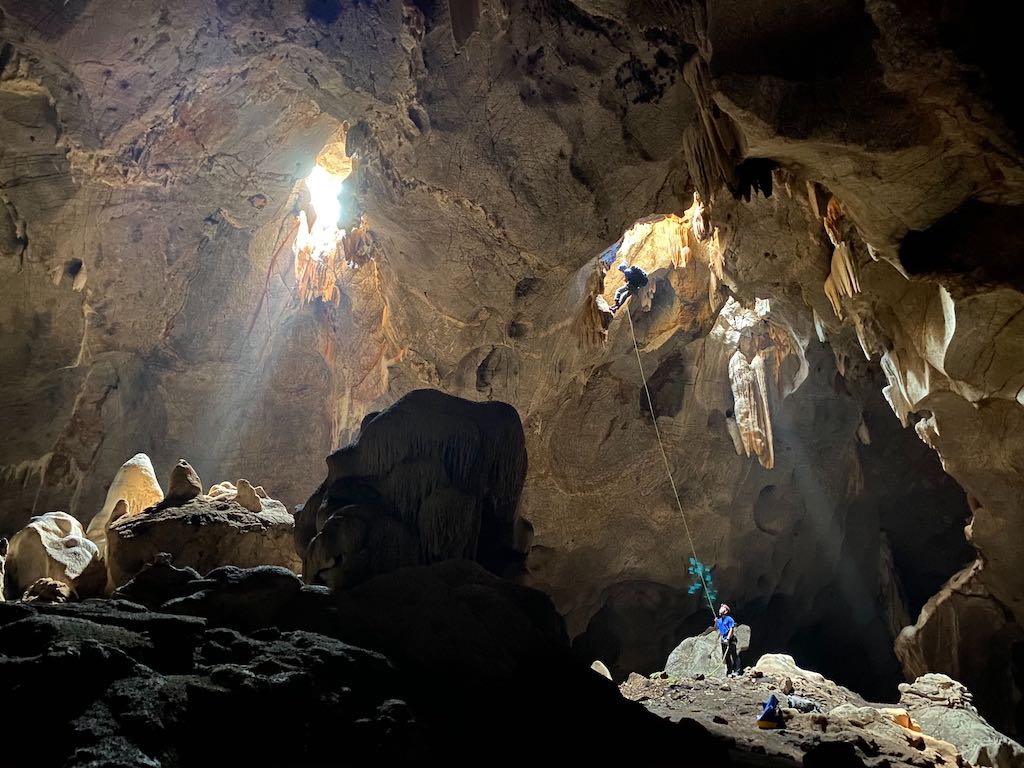 Learn to Cave With CMRCA

Explore deep underground with some of Thailand's best cavers.

Read this detailed account of the cave rescue and CMRCA's participation

CMRCA has been a recognized leader in local tourism for over ten years. Our guides are certified AMGA (American Mountain Guide Association) to ensure the highest levels of safety. 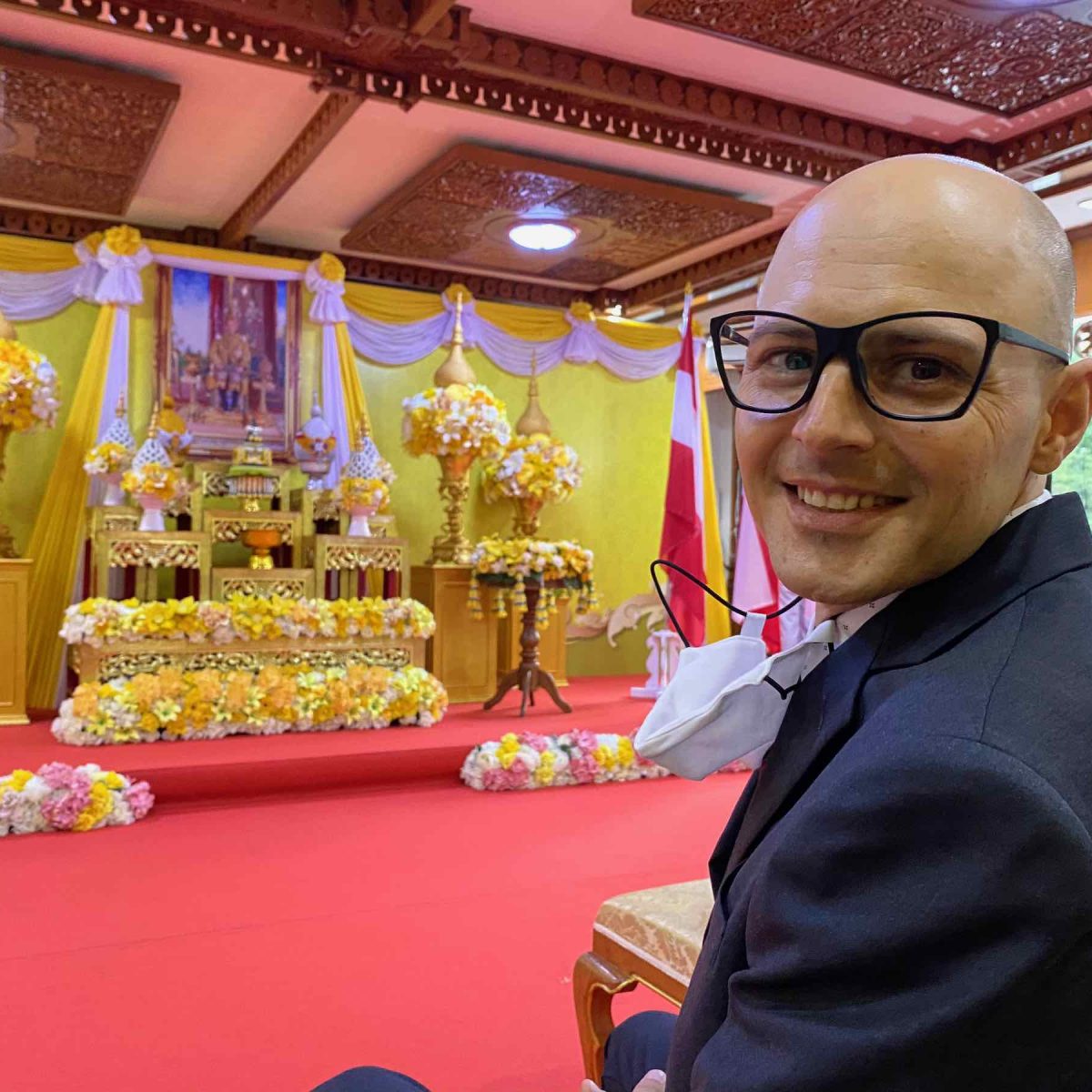 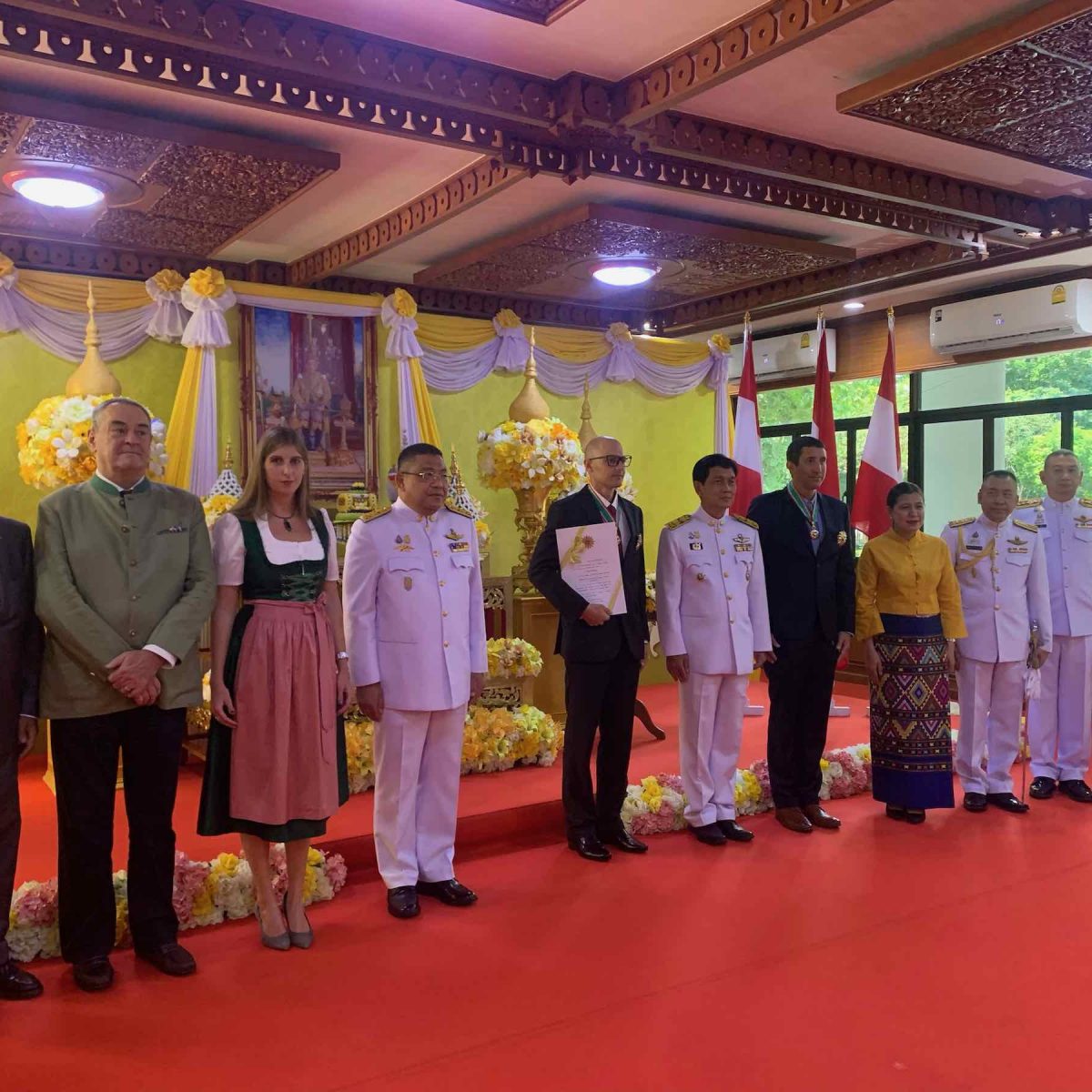 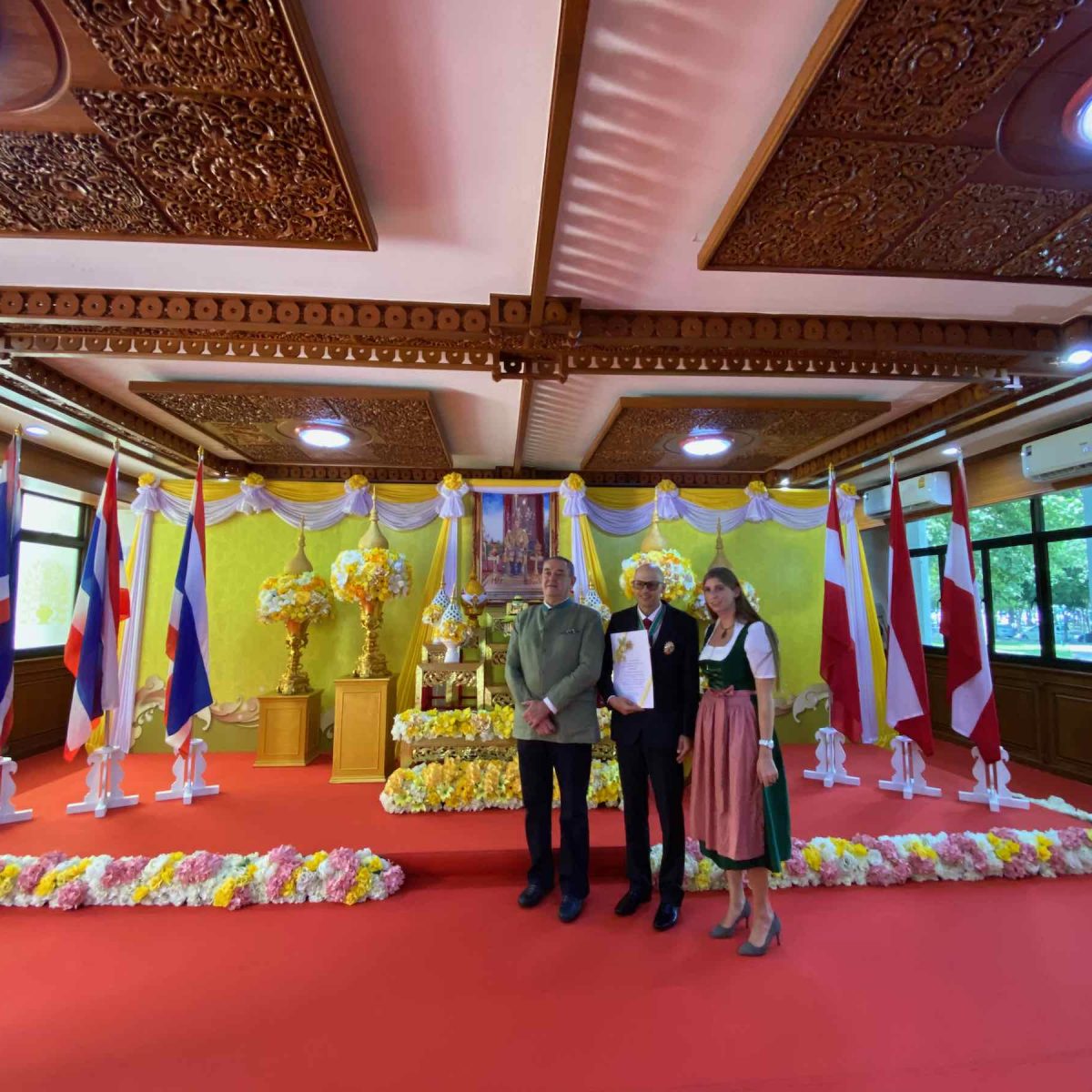 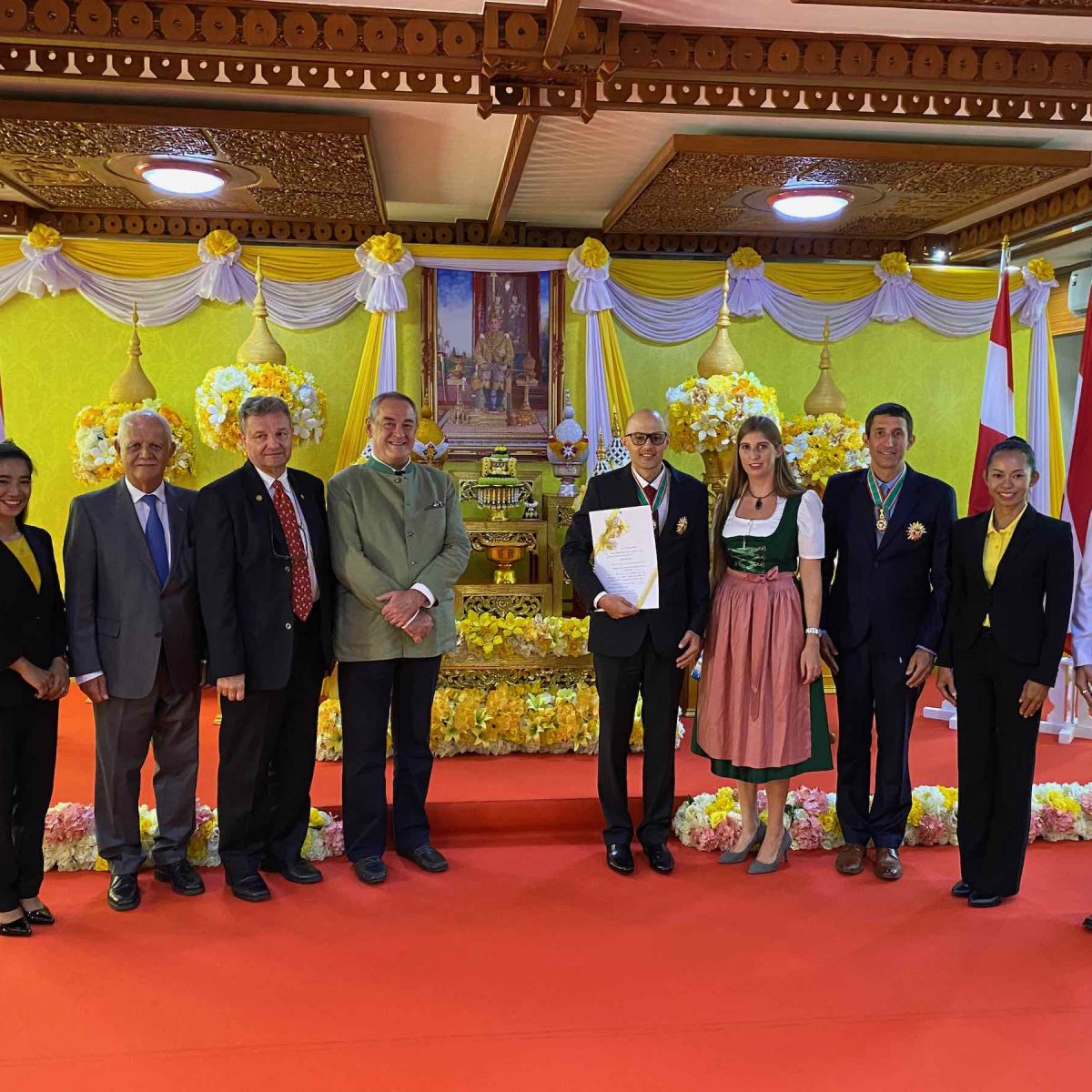 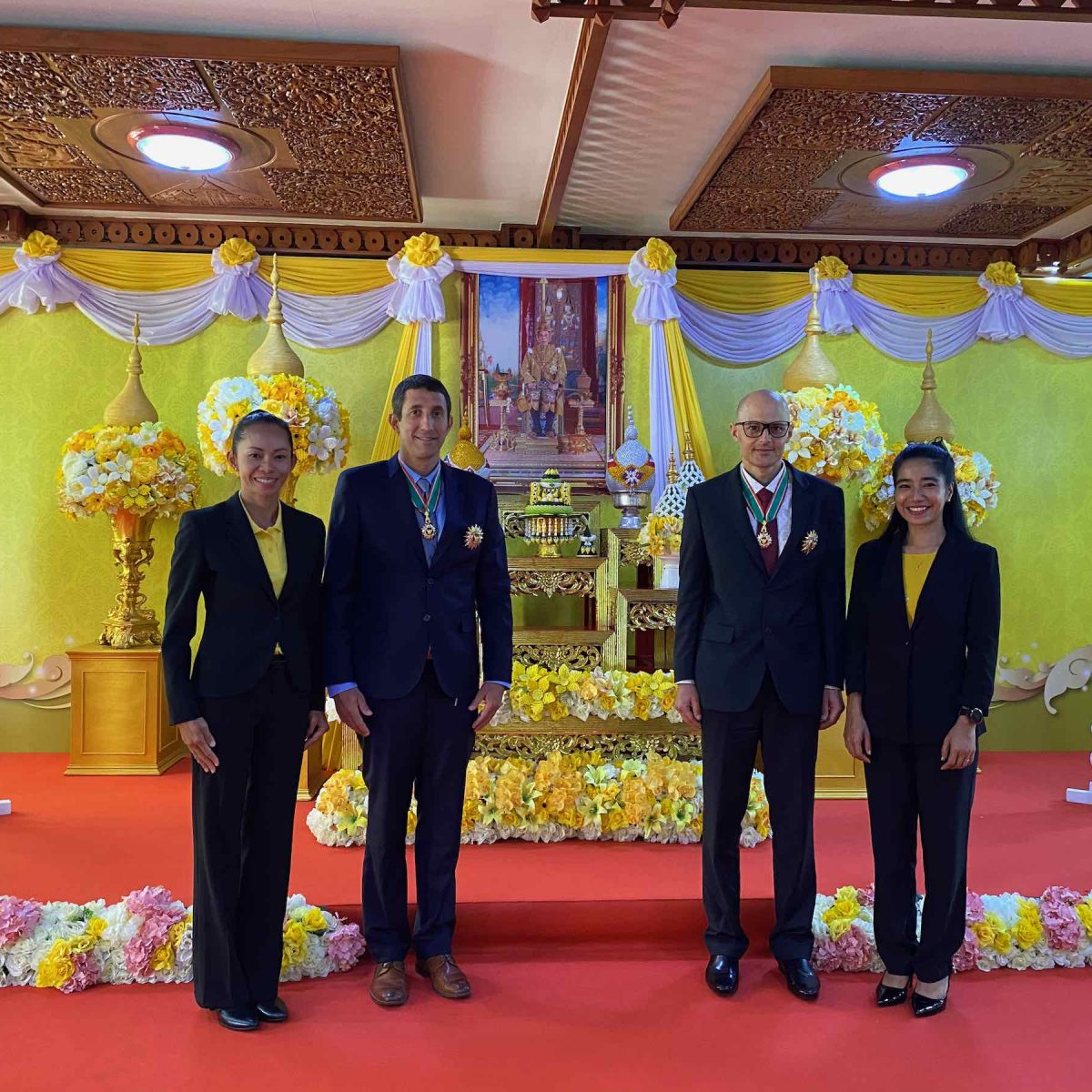 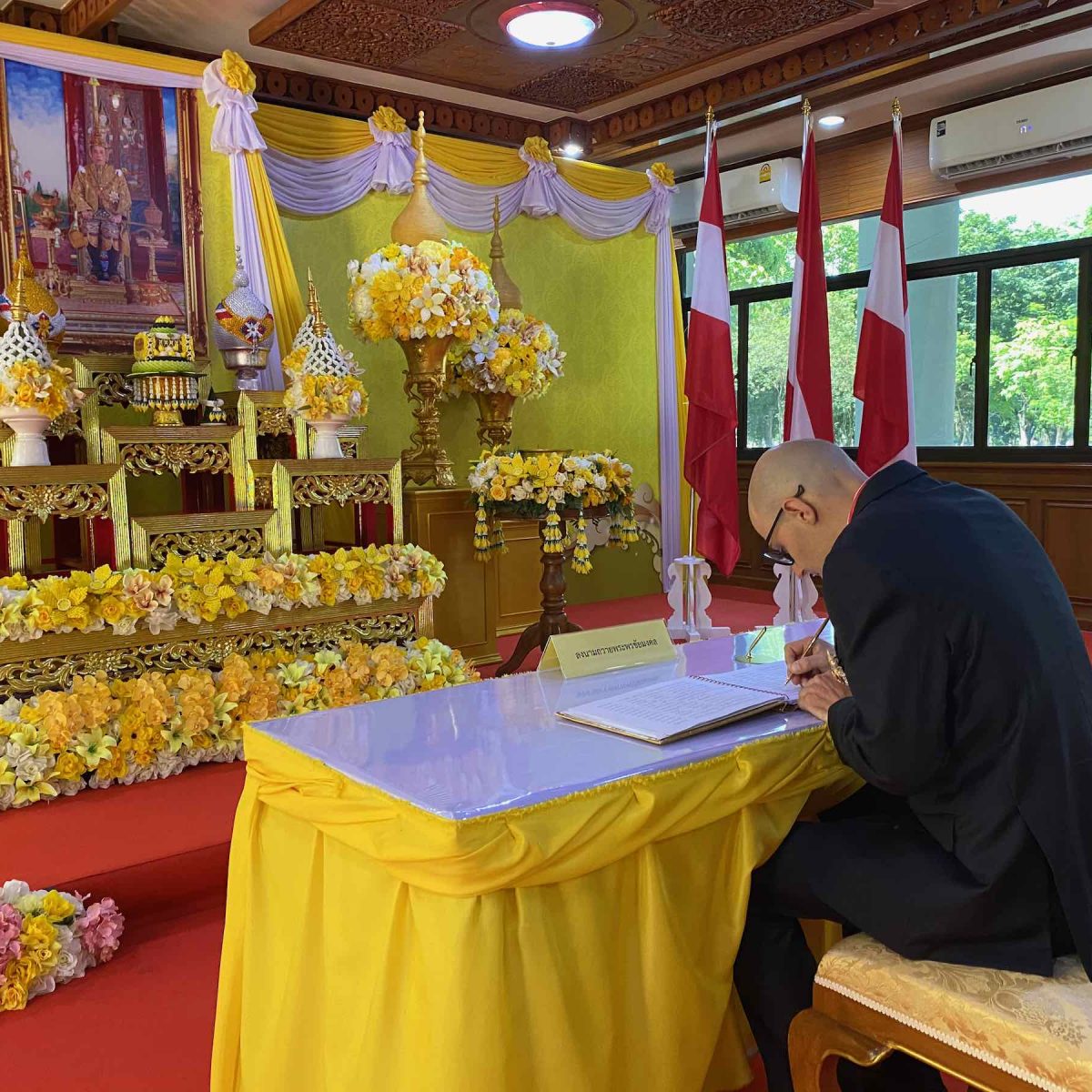