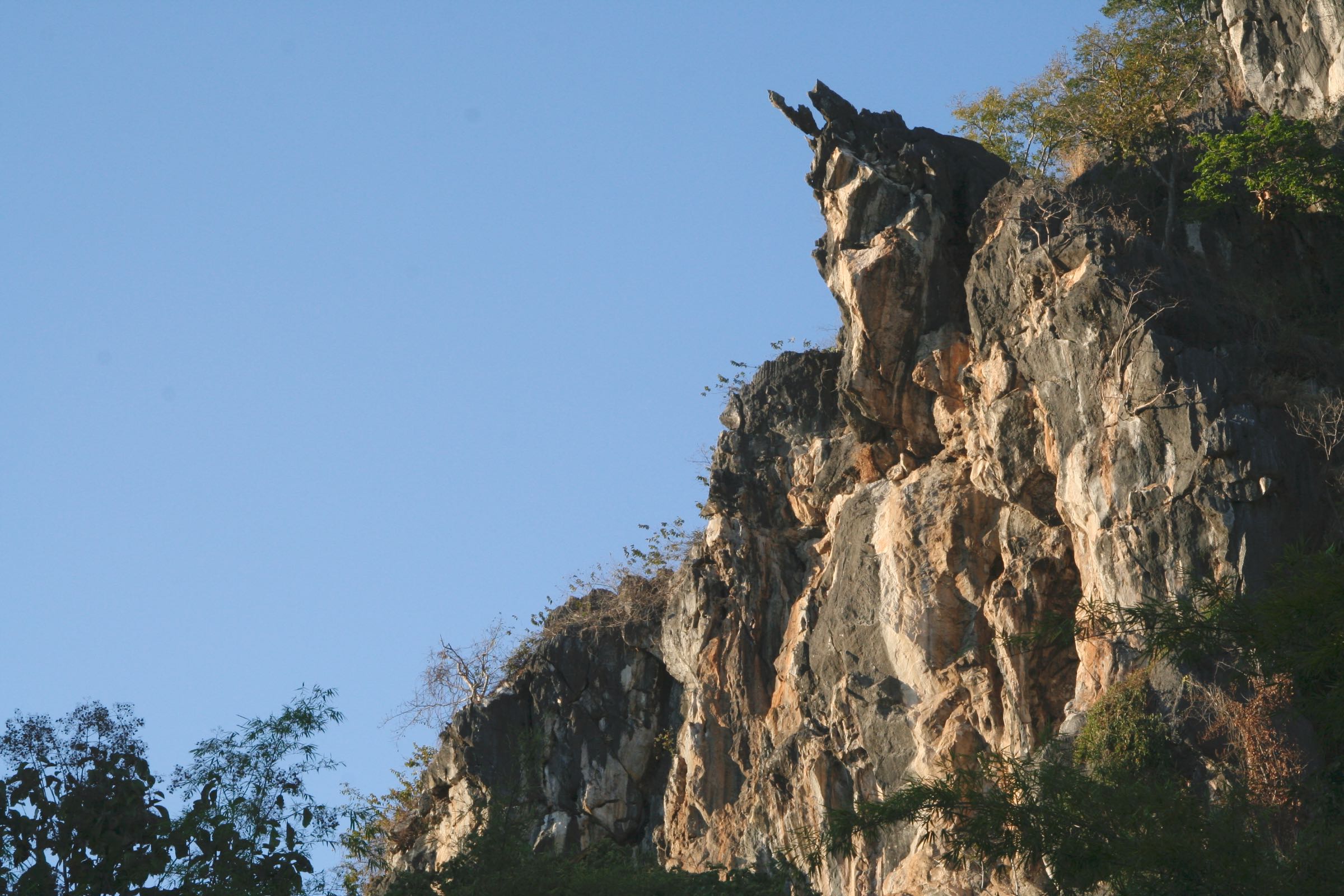 When visiting Crazy Horse please consider all of the effort that has been made by many people over the last twenty years and how you can help support their efforts into the future.

An area near Muang On Cave was discovered for climbing by Kraisak Boonthip (Pi Tom) in October of 1998. Along with a few friends, Pi Tom established six routes on the main face. In October of 1999, Josh Morris moved to Thailand to teach English at Payap University. One of the English Department major, Joe Yannawut, had helped Pi Tom with the development and point Josh to the area.

Josh then helped to open and manage the rock climbing wall at The Peak Rock Climbing Plaza. While there, Josh worked hard to attract interested people to help with the development at Muang On Cave. Francis Haden answered the call in February of 2002 and together with Josh, re-bolted the original routes and added 13 new pitches.

One day while speaking with Pi Tom, Josh misheard him talking about the route Crazy Hot, one of the first routes he developed in 1998. Josh thought he said the words Crazy Horse. This made sense to Josh as there is a huge rock in the shape of a horse’s head at the top of the wall. Thus the name Crazy Horse Buttress was born and the horse’s head has become the icon of the crag known today.

Josh left The Peak soon after and continued to develop with Francis, Kat, Sorn, Muad and others. The Anthill was the next development, providing some of the most stunning routes in Thailand.

On December 16, 2002, CMRCA was created. Since then, we have been hard at work expanding the climbing area, pushing new cave passage, finding new climbing and bouldering areas around Chiang Mai, and working to build a h3 climbing community. Loong Naan joined our team shortly after we opened and has helped to make Crazy Horse Buttress the comfortable climbing area that it is today. He has spent hours building trails, shade huts, lunch shacks, signs, managing the water, and doing countless other incredible feats that make climbing at Crazy Horse Buttress so special.

Today Crazy Horse Buttress has become an international destination and a model for climbing area development. The climbing is fantastic and the community is vibrant. What makes Crazy Horse truly special, however, is the active participation of our climbing community (including travelers). We thank you for your cooperation in helping Crazy Horse to continue to develop responsibly. 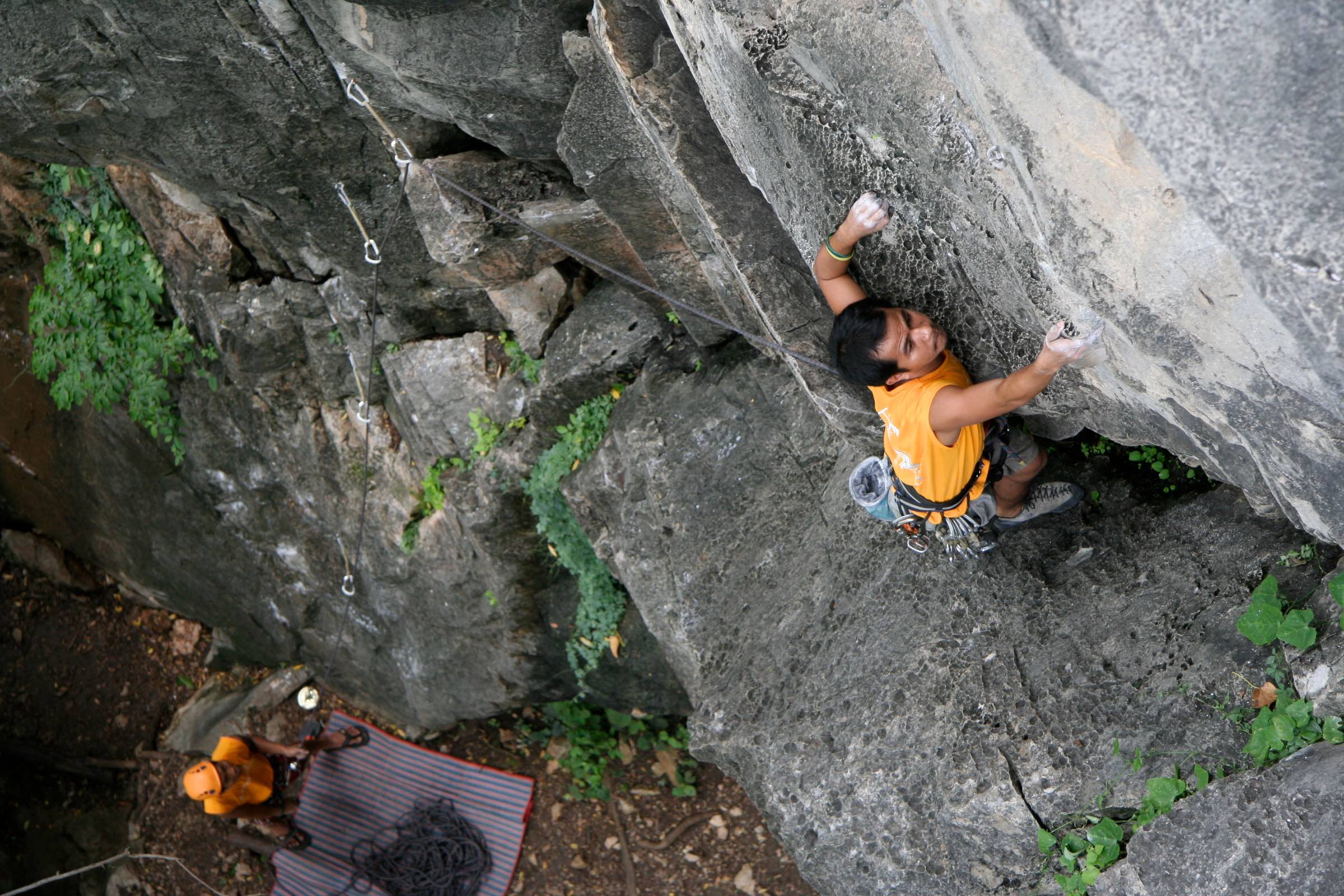 Pickup the guidebook in-store or download the app directly to your phone. 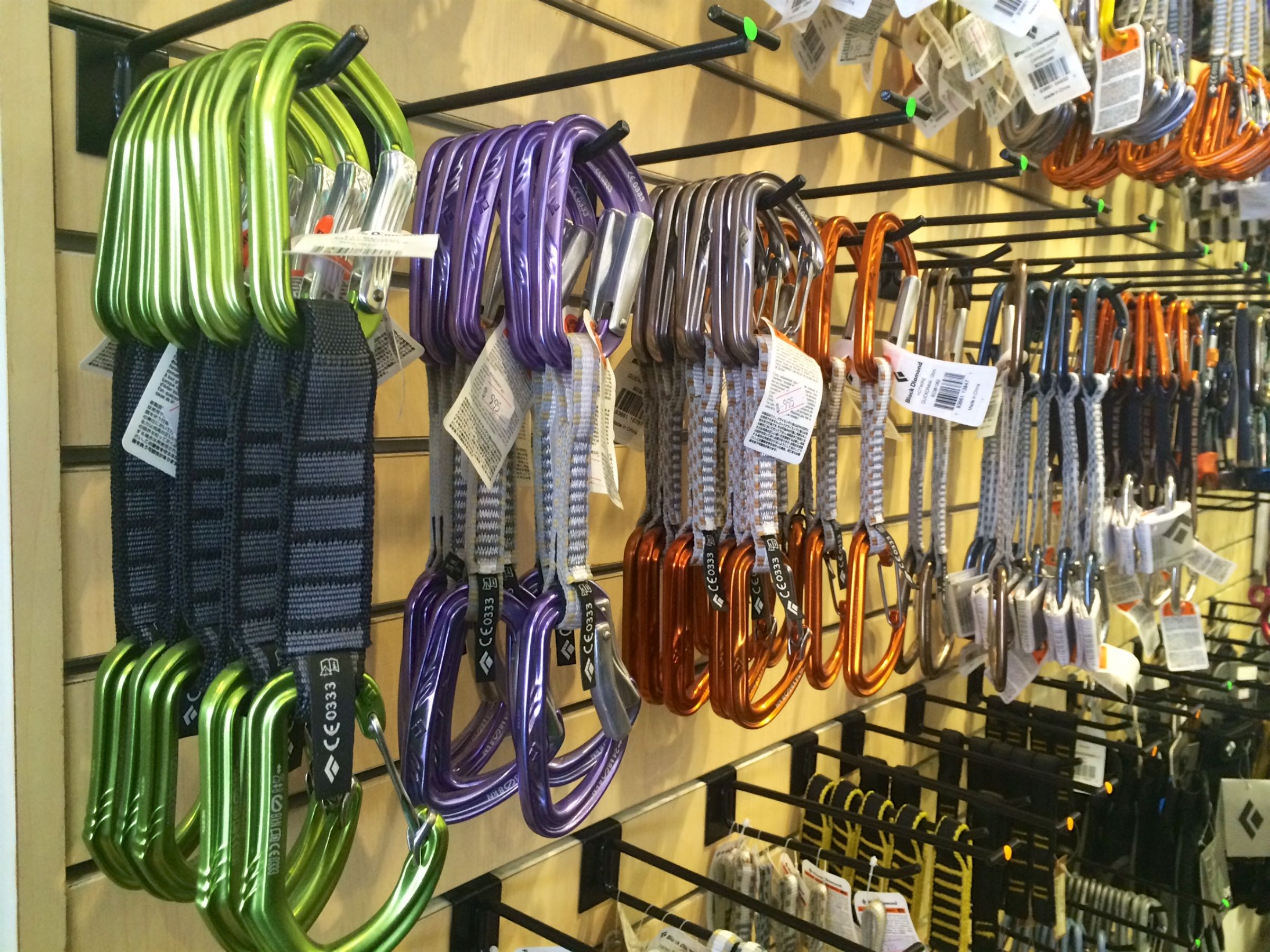 What equipment will you need to climb at one of the worlds “greenest mega crags?” 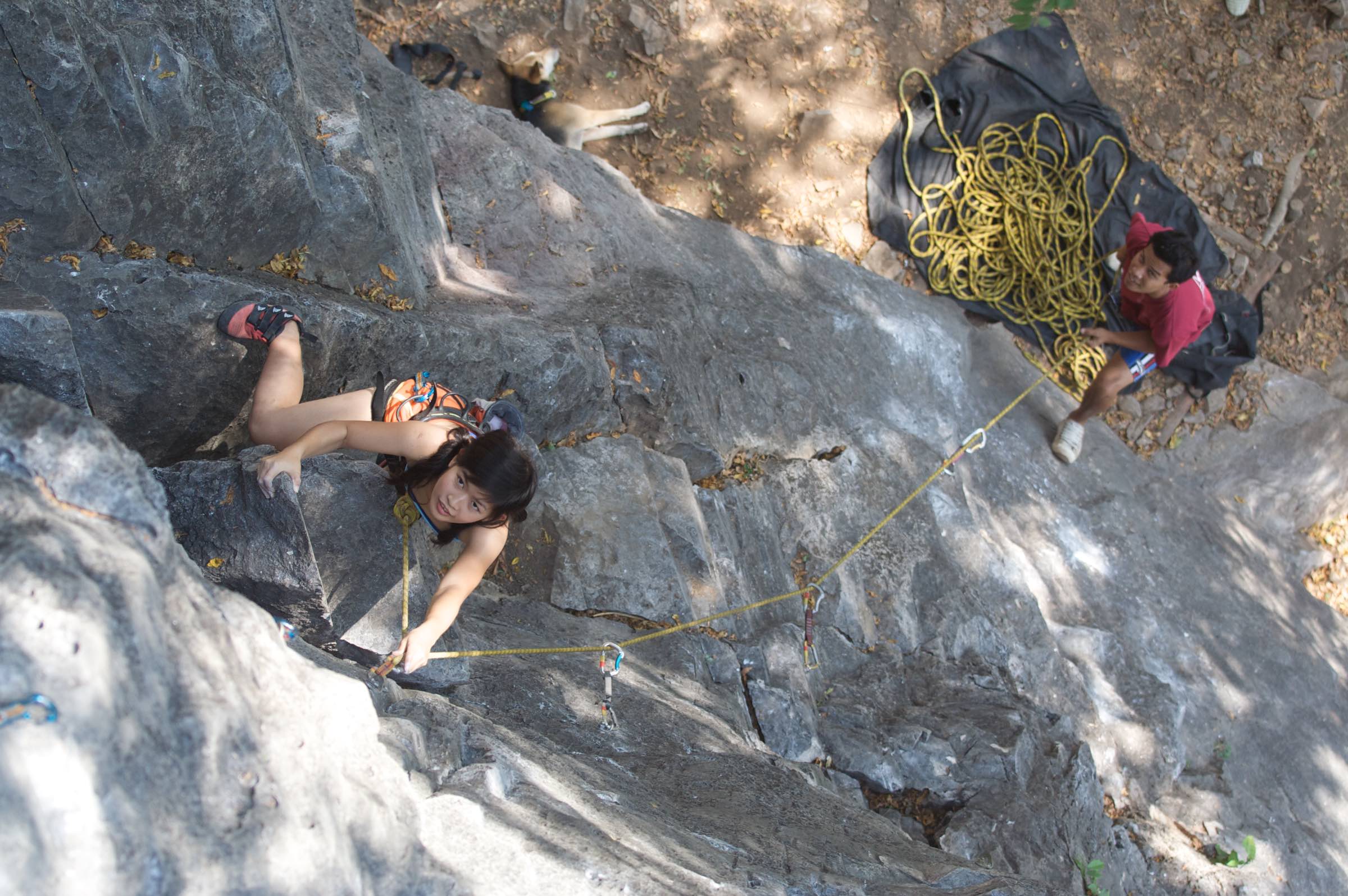 We have a partner finding board at the shop where you can leave your information. 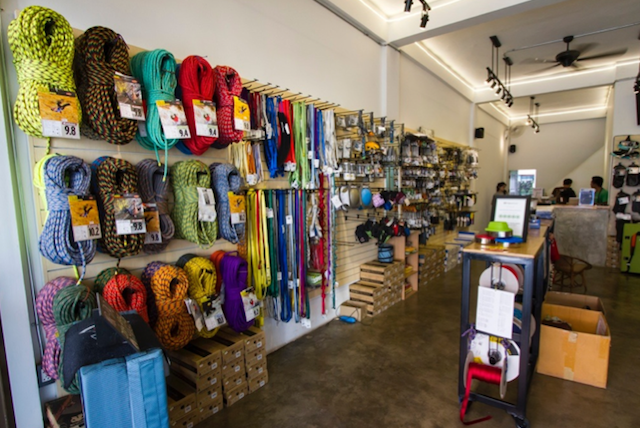 Drop by our local climbing shop to pick up any equipment you need before heading out. 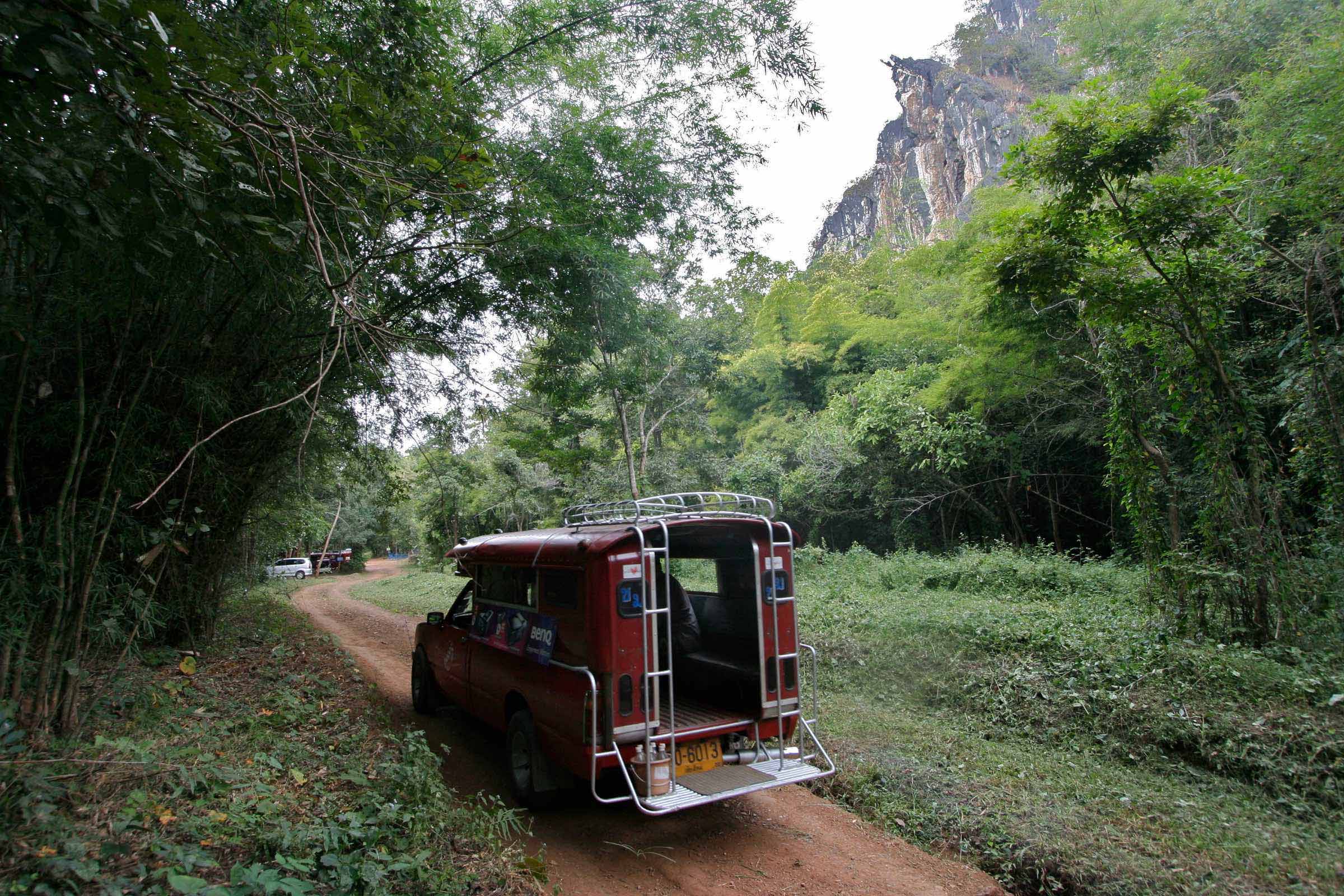 Getting to Crazy Horse

Take advantage of CMRCA’s convenient transport service or drive yourself. 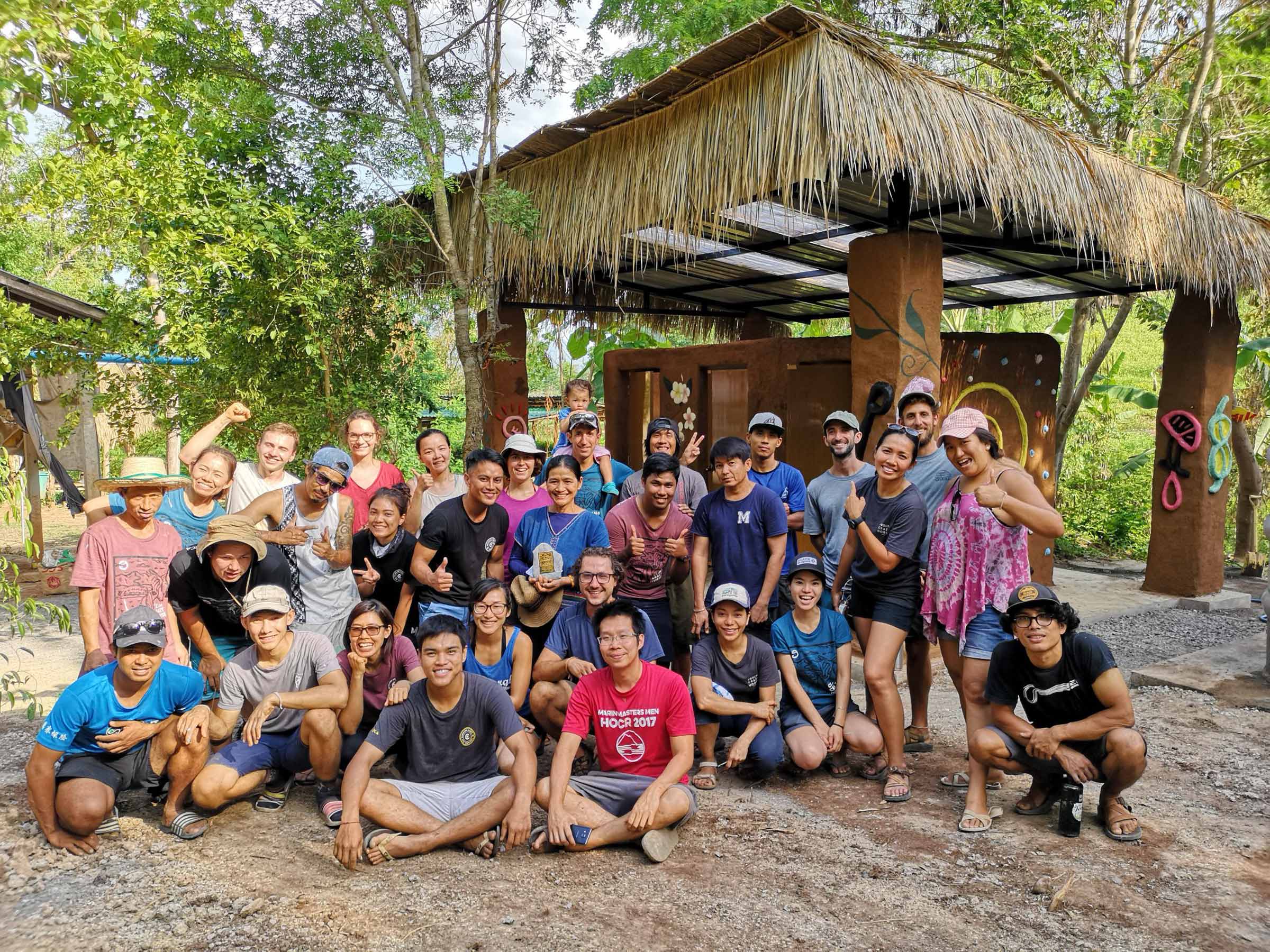 Help us keep Crazy Horse one of the most sustainable crags in the world. 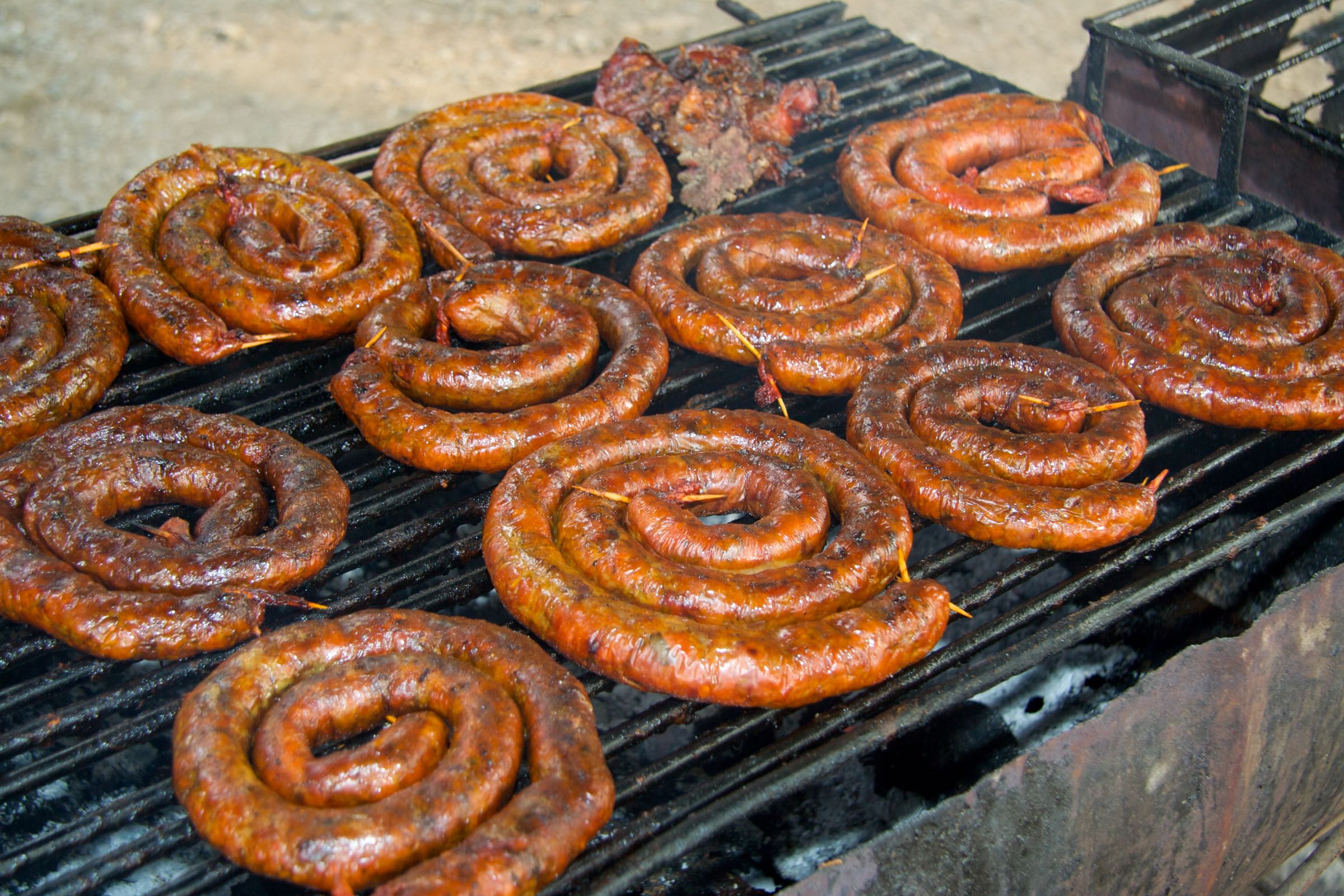 Consider spending a couple nights out near the crag and support the local community. 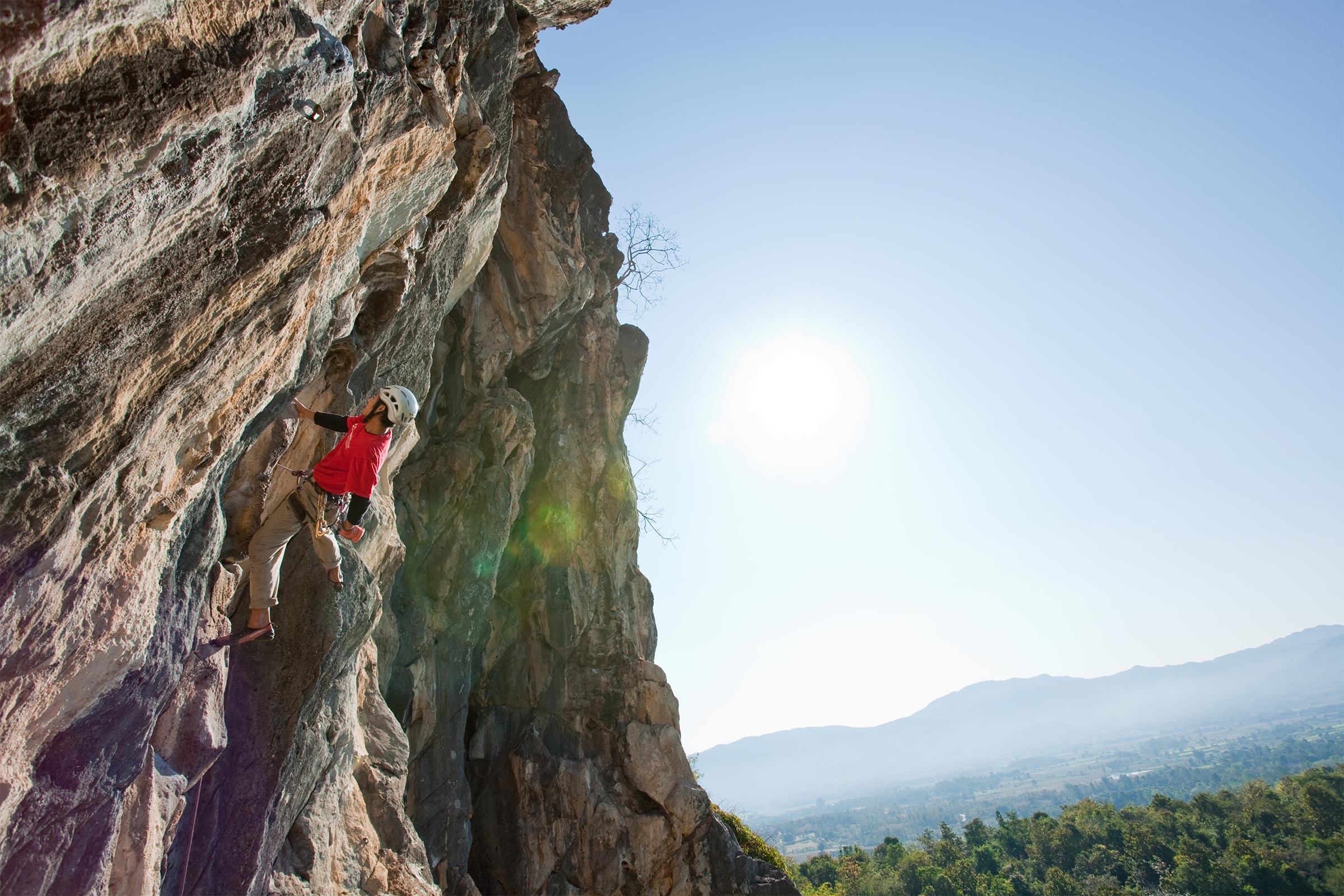 The diversity of crags makes it possible to climb all year around at Crazy Horse. 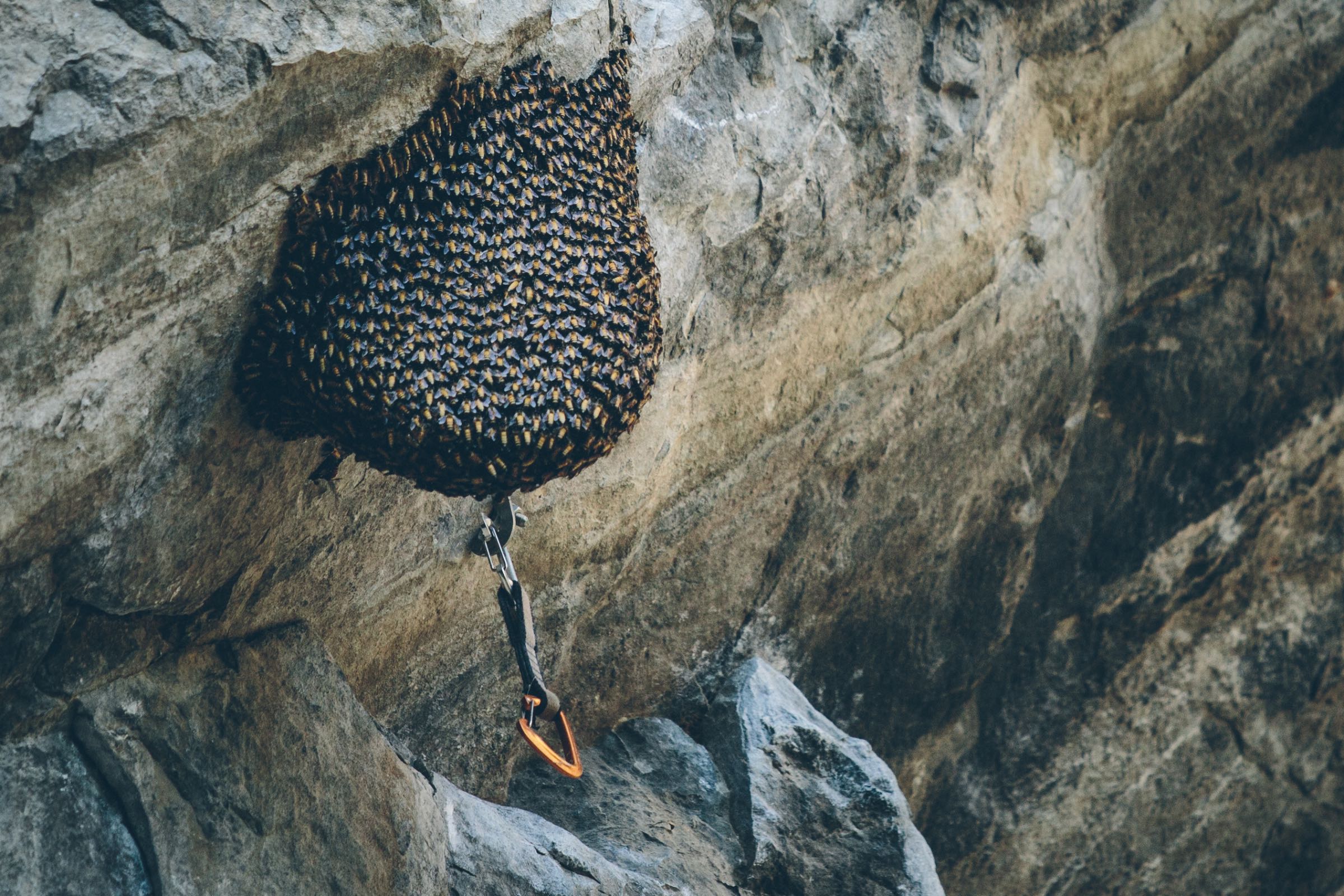 Learn what critters you may find and what plants you need to avoid.